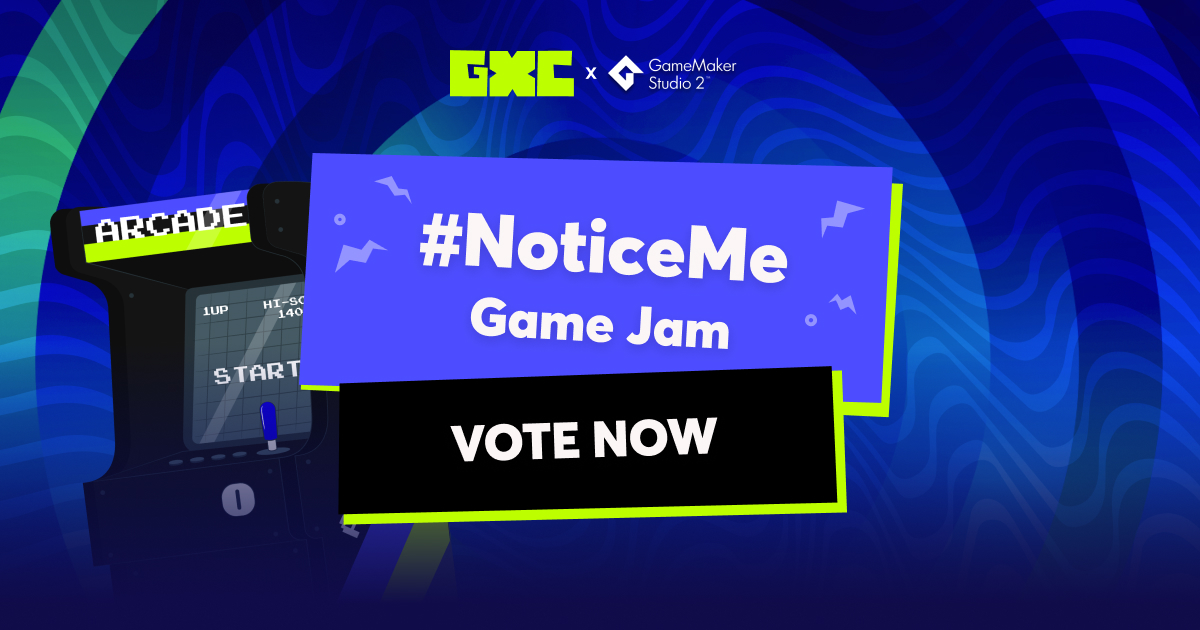 The #NoticeMe Game Jam 2022 resulted in tons of incredible games, from platformers and beat 'em ups to roguelikes and rhythm games. You can check out all 312 entries on gxc.gg.
After three intense rounds of judging, our panel of experts have finally settled on our Top 10 - but the final decision is in your hands.
It's now your turn to cast your votes and decide who will win the 2022 #NoticeMe Game Jam and see their game featured on a real-life arcade cabinet.
We can also reveal which games have won our Best Cover Art and Most Challenging Minigame prizes: the two Cover Art winners will each receive a cash prize of $1,000 USD, and the four Minigame winners will receive $1,750 USD each.
Without any further ado, let's reveal our 10 finalists, and our Cover Art and Minigame winners, starting with our finalists, listed in alphabetical order.
Check out all 10 finalists and head over to the voting page to cast your vote on your choice of winner.

A platformer where detaching yourself from your light source is the only way to progress. Don't spend too long away from your candle, though, because something sinister lurks in the darkness. 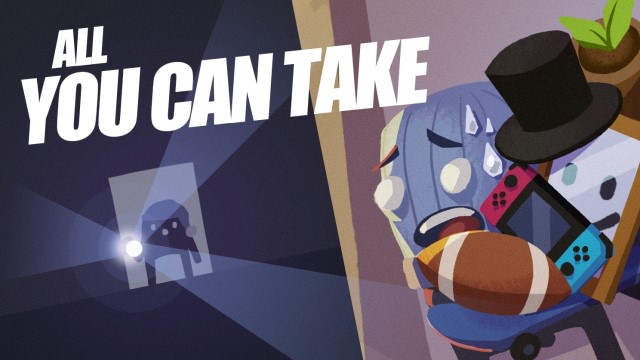 All You Can Take, developed by NOFUEL GAMES

All You Can Take

Ever dreamed of becoming rich overnight, but don't fancy doing all that pesky hard work? You have one night to loot as much as you can from a house - just don't wake the owner! 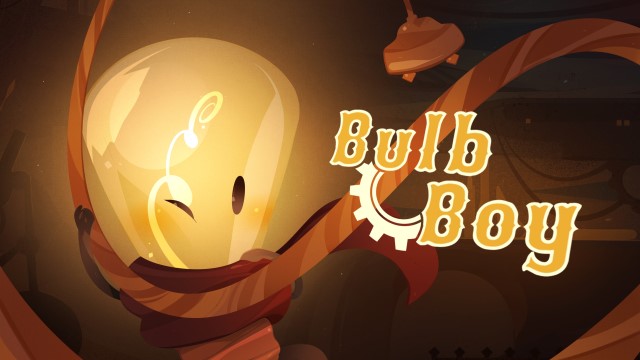 A city of living light bulbs one night finds its wires mysteriously tangled, and it's now down to Bulb Boy to restore power to the city and save its citizens. 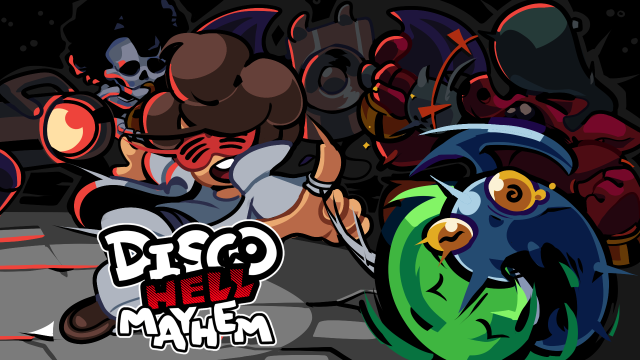 In this isometric arcade game, you'll fight the forces of evil with your mighty yo-yo. Do you have what it takes to beat banish the monsters, or will the monsters banish you?

Every night, Bellamy transforms into a rolling raccoon that spreads gunk and gunge wherever it goes. By day, she cleans up the mess - for a fee, of course. 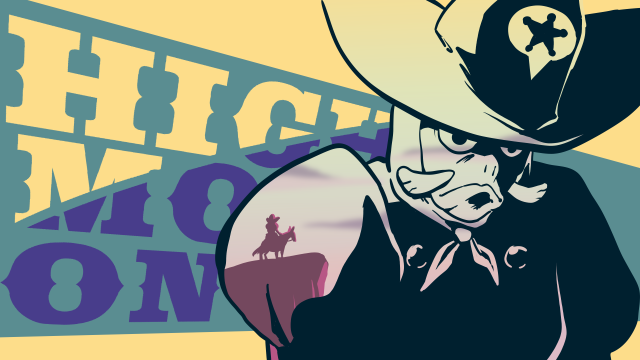 Take on the responsibilities of the lone Lawman as he hunts outlaws by day, and pushes back the jellyfish swarms by night. 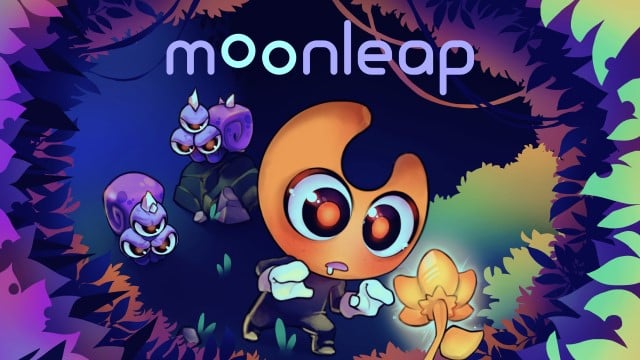 Take control of the Moon Child and seek out the shooting stars that have fallen to earth to beautify the night sky in this puzzle platformer. 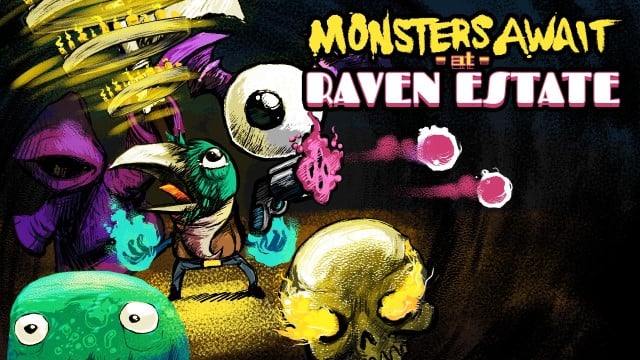 What would you do if you acquired a new estate infested by monsters? Grab as many weapons as you can and spend 13 blood-stained nights cleansing the halls, of course.

The Zerpians have revived their leader, Johnavan, and raised an army of the night to take over the world. Play as Bear or Song and take the fight to the Zerpian army.

Winkletown is under threat from Lil' Beezy and his army of Horrorballs. Grab your Gooze Cannon and show him who's boss! 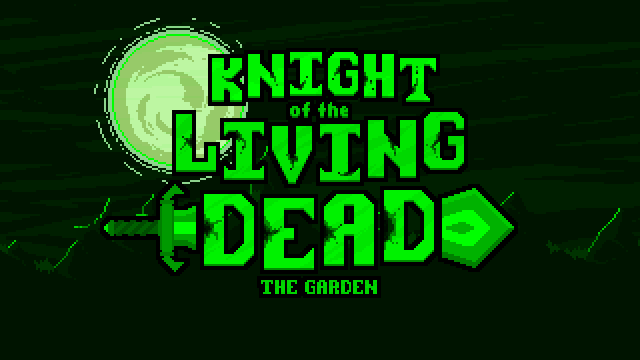 Knight of the Living Dead, developed by Devious-Oatmeal Studio

Knight of the Living Dead

A hero rises to take on the New King of an ancient kingdom. There are six extra minigames to play alongside the main game - can you register a high score? 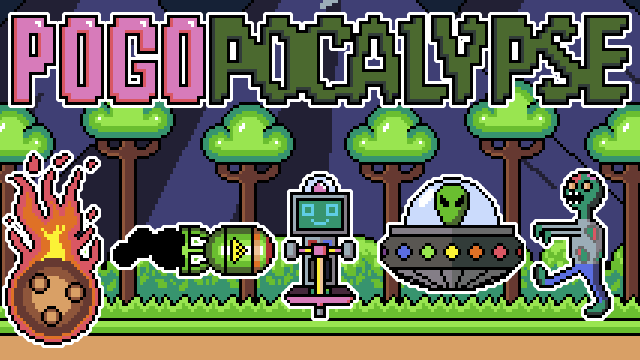 Use your pogo stick to bound through four apocalyptic events. Can you bounce higher than the competition and register a high score?

Grab your Turbocycle andoutrun the main by day, and take to the skies and shoot down monsters by night. Can you outrun the competition and grab top spot on the leaderboards? 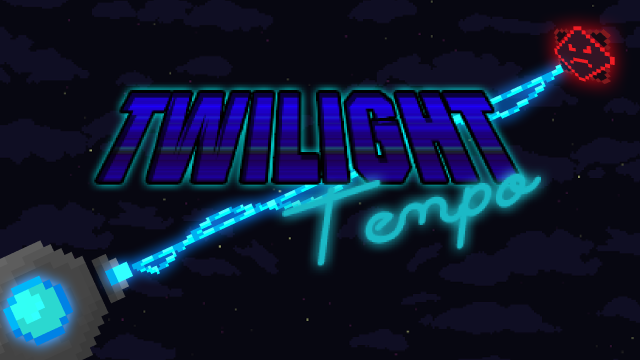 You'll need to keep your ears open with this rhythm game, because at night, the screen goes black. Listen to the music and score as many points as you can. 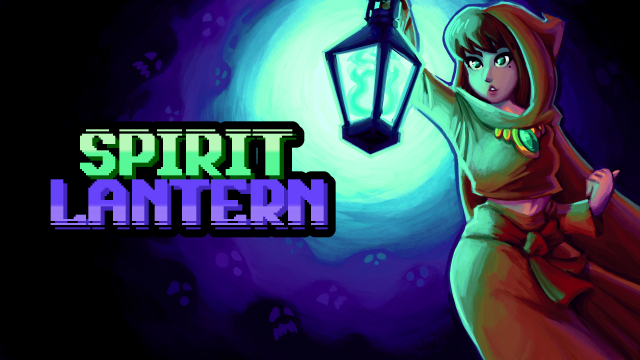 Dispel the ghosts that haunt your mansion by shining your lantern on them in this 80s-style arcade platformer. 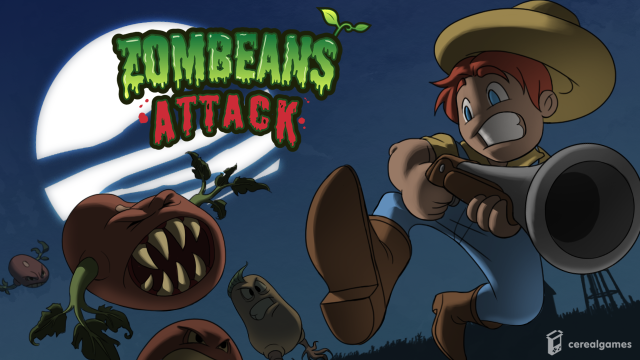 Help Billy Bean defend his farm from the rabid Zombeans that have infested his bean plantation. How long can you survive?

Once again, we've been truly blown away by the quality and passion that the GameMaker community brings to Game Jams. We'll be back for more jams later this year and we hope you will all join us again.