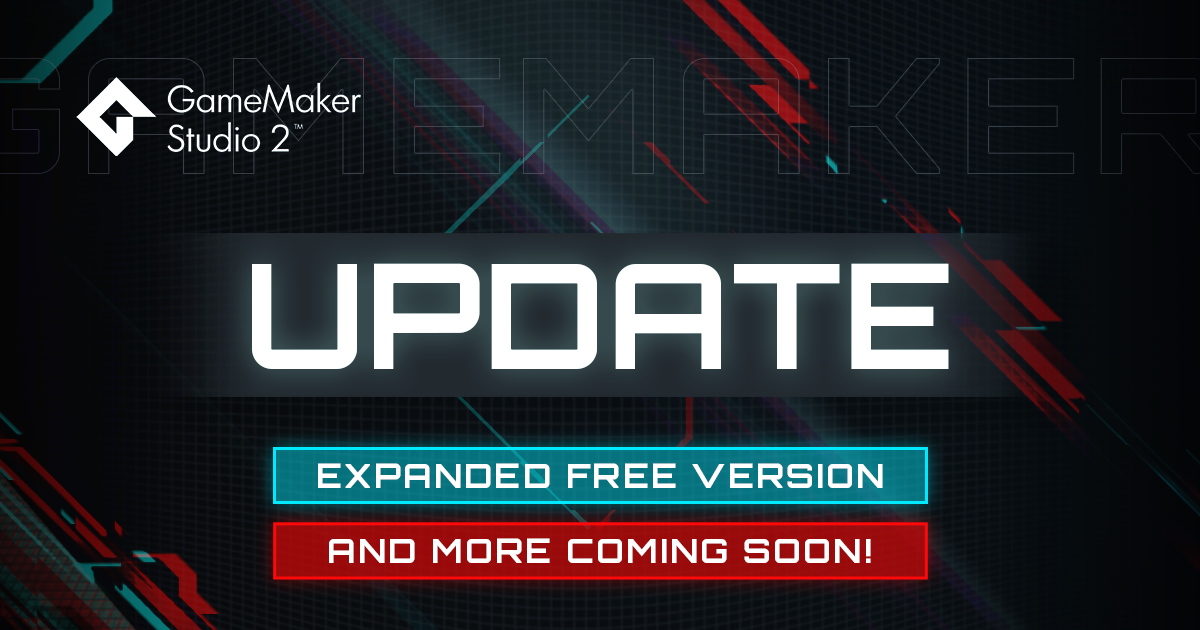 Hello game makers! The summer may be in full swing for many of you, but here at GameMaker Towers it’s been a busy few months. So here’s a quick update on what we’ve been working on, plus a sneaky peek at what we’ve got coming down the line.

As you probably know, our goal has always been to create the tools to make it easy for anyone to make great games. This is because we strongly believe that making games should be accessible to everyone. This is why we recently removed the time limit for the free version of GameMaker Studio 2, so creators can take as long as they need to learn how to make a game.

As a result, we’ve seen a stampede of new developers getting started with GameMaker. And to help them take the next steps in their game development journey, we plan to continue to enhance the free option by adding a new export target.

Since announcing the changes to the free version of GameMaker, the number of new users registering each day has doubled. It’s been amazing to see more people, spending more time in GameMaker and creating more ‘first’ games than ever before. Bravo!

We’ve revamped and updated the GameMaker Studio 2 roadmap to better reflect our new increased update cadence and details some of the new features coming to GameMaker. This new roadmap strives to provide more transparency about upcoming features, tools and directions for GameMaker Studio 2. The latest beta release of GameMaker Studio 2 even features an early Ubuntu version of the IDE which you can download and check out right HERE.

We’re also thrilled to be able to share news of an exciting new export option coming soon to the free version of GameMaker Studio 2. You know that GameMaker is now part of Opera Gaming, alongside the awesome Opera GX gaming browser, right? Well, soon, anyone using the free version of GameMaker will be able to export, upload and share their games - directly through Opera GX, where they will be playable for over 9 million gaming fanatics! (Game creators looking to export to other online platforms will still need the Web export option.) Look forward to more details on this soon.

Wow!! The response to the Opera GX Game Jam has been truly amazing! The Game Jam concluded on Friday with an incredible 910 games entered - making it the most participated Game Jam ever on Game Jolt!

We have just started to dig into all these entries and we are already blown-away by how creative some of the games are. We originally earmarked 2 weeks for judging, before putting the finalists through to the popular vote. However, due to the huge volume and quality of entries we are extending the judging period by 2 weeks to let every entry have time with a judge. You can take a look at all the games here: https://gamejolt.com/c/gamemaker/ogxgj be sure to comment and like the games that you want to see in the final vote.

Looking forward, we are going to be running another community AMA soon and want to hear from you about the current and upcoming plans around GameMaker Studio 2. As always, we will aim to answer as many questions as we can with the core technology and production team on GameMaker. For now, we will leave you with some teasers for our next tutorial series that we’ve been hard at work on: Hero’s Trail - a dungeon crawling adventure game with combat, treasure and plenty of handy game development lessons! 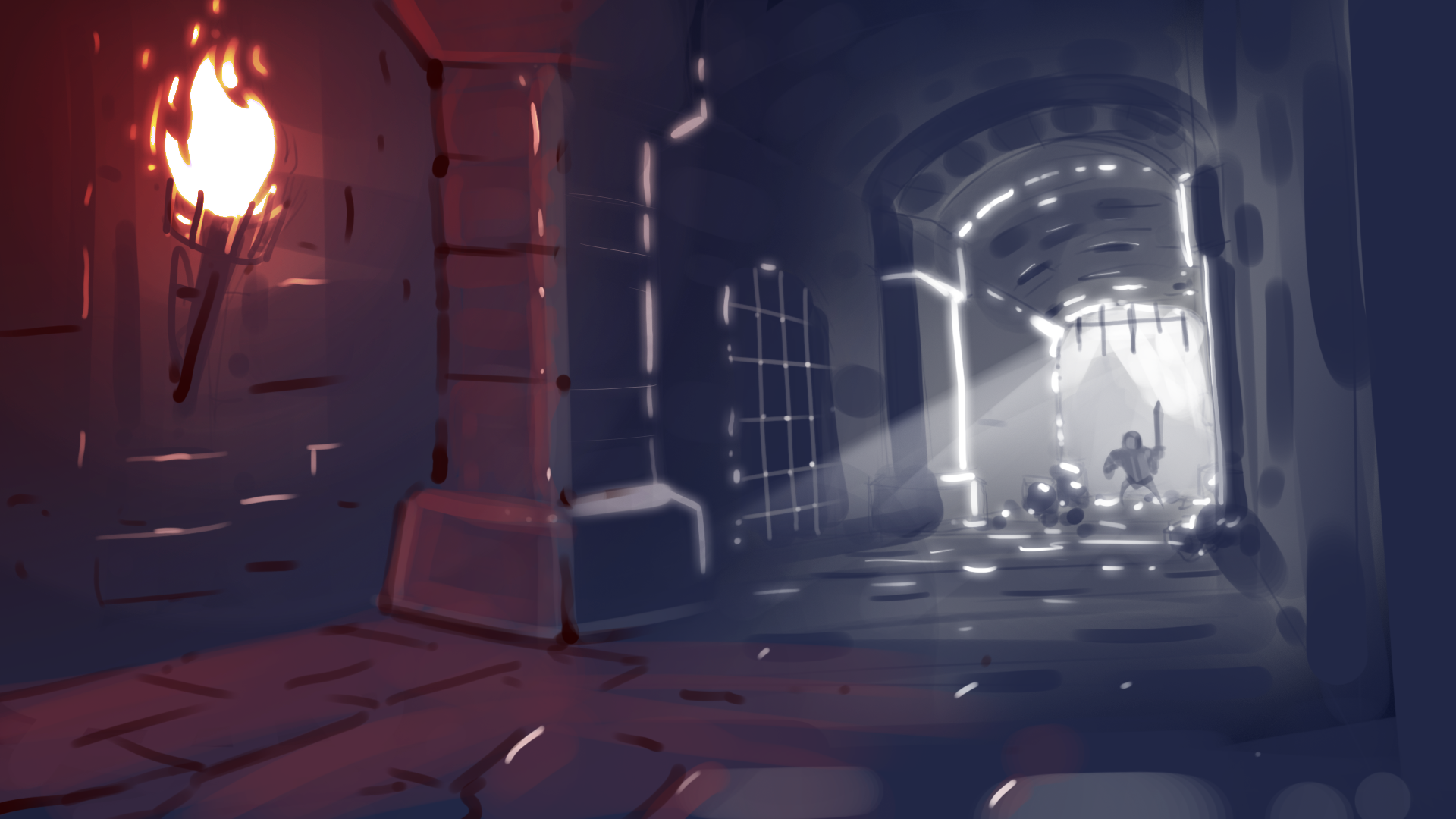