I Wouldn’t Last Long In Hell - Doomed to Hell 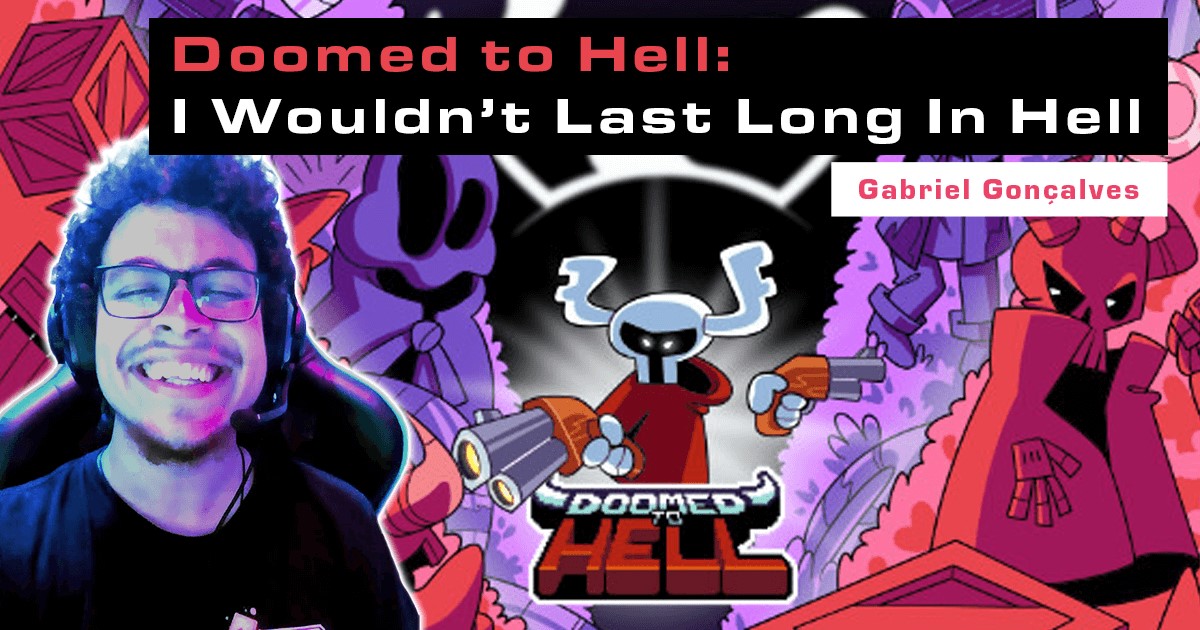 What was your inspiration behind Doomed to Hell?

I really enjoy roguelike 2D shooting games. I just wanted to have a reason to make a game with guns, cute pixel art, and shooting a bunch of monsters - turns out that sending the player directly to hell worked well.

How long did it take you to develop Doomed to Hell?

It took about four to five months of active development. Usually, me and my team can make games pretty quickly, and it could've been released earlier, but I had some travel plans happening in between the development. Fortunately, the game development process went pretty smoothly. 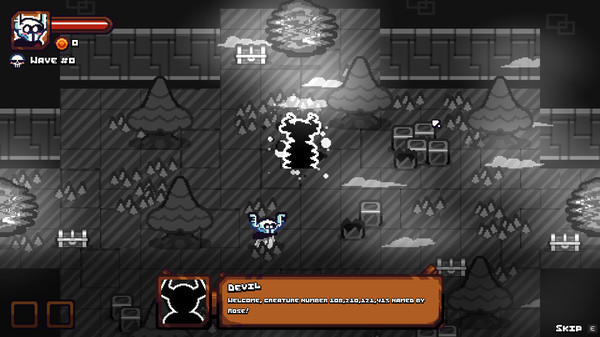 Doomed to Hell by Gagonfe

What did Doomed to Hell’s development process look like?

Contrary to what some might believe, it wasn’t a development hell! I always make sure to have everything sorted out and to make whoever is working with me aware of our current needs, how the process is going, and to communicate our needs well. Designing a well-established base for the game that’s easy to add more content to always helps me the most throughout game development.

Comparing Doomed to Hell to your older games like Toroom, do you think you’ve changed a lot as a game developer?

Definitely! In Doomed to Hell, I was at a point in my game dev career where I started to learn and work with shaders, and it’s visible in the game. I learned to use shaders in various ways to give the game rich aesthetics and really bring out some nice effects, cool animations and particles that make the game look and feel good to play.

What's one thing that you like about your games the most?

One thing I love about my games is how polished they are. I always try to work the hardest on game feel, particles, effects, and anything that will make the game smooth and dynamic for the player to enjoy in the absolute best way possible. 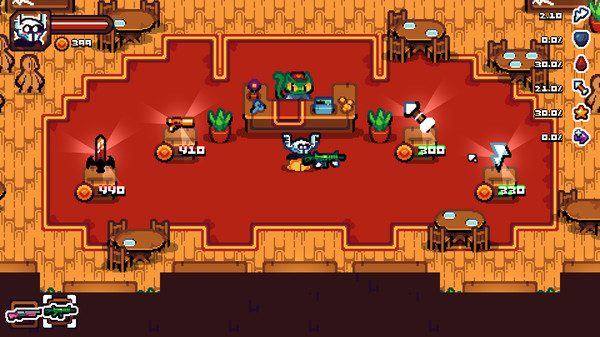 What does the Brazilian indie game scene look like?
It's awesome and very lively. It's amazing to have so much love from Brazilians who either work on their own games or just enjoy playing indie games. I feel really well supported by them. Props for Brazil :)

Amazing, really. I'm active in some GameMaker communities and they always get so hyped whenever I post anything about my games. Whenever I need help with codes or designs, they’re always there trying to help me. I know a lot of developers from Brazil who work with GameMaker and their games are all admirable. It's wonderful to watch their process in this journey to make games.

To keep making more and more games! I'm happy that I can live off of what I really love to do. As long as I can keep on learning and getting better with each game I publish, I think I've achieved my main goal in my career.

If you were in Rose’s place, how long would you survive in hell?

Probably not long enough to fight those annoying bats, they always get in my way in the first world. >:( 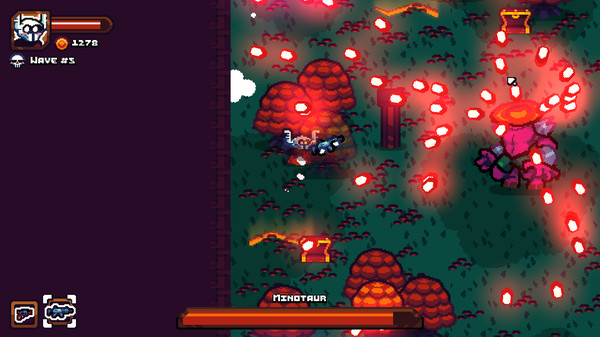 Picture taken seconds before a disaster