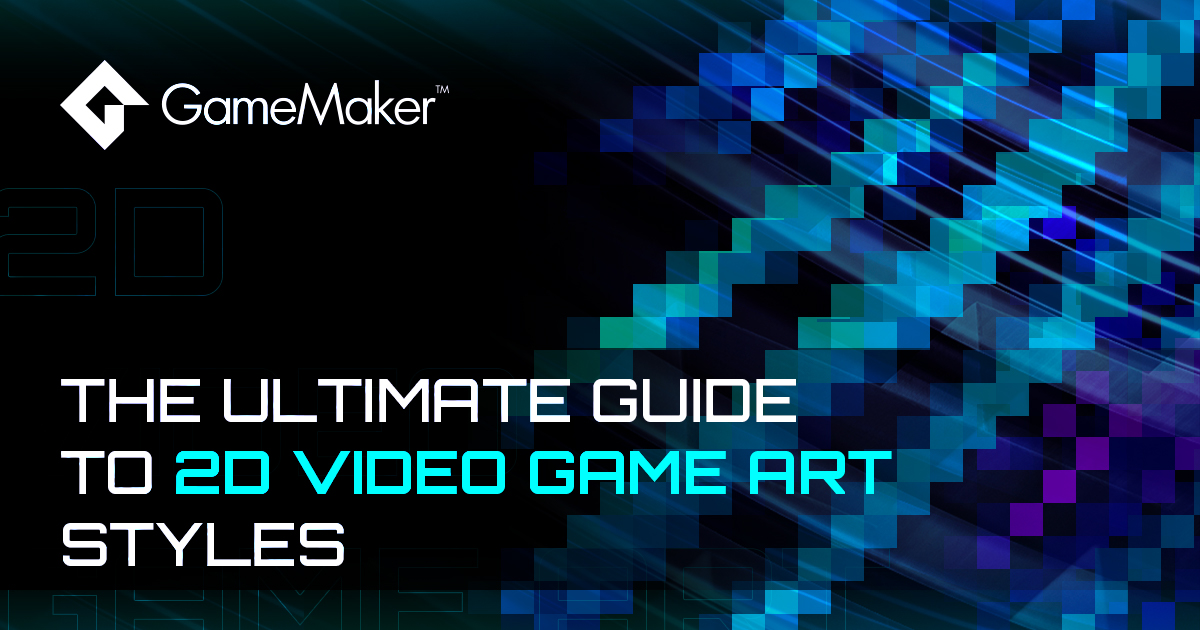 We all love a game with a gorgeous art style, right?

Whether it’s the hand-drawn animation of Cuphead or the monochromatic melancholy of LIMBO, a 2D video game’s art style is a huge part of the overall package.

But with so many different video game art styles to choose from, how do you know which is right for your 2D game?

2D art exists on a two-dimensional plane. The definition of 2D art covers everything from the masterpieces that populate our museums and galleries to the drunken scribbles on pub toilet walls. 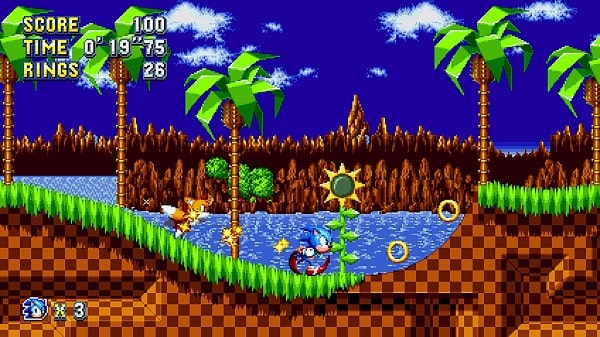 The idea of 2D games having their own distinctive art styles was laughable before 1985. In most Atari 2600 games, you'd be lucky if you could work out what was happening half the time.

It wasn't until Nintendo and Sega released the NES and Master System that games started to become more distinct from one another. We were living in the 8-bit era, and the race was on to take us even further.

The NES and Master System were 8-bit and the SNES and Genesis were 16-bit, but then Sony released the PlayStation which was 32-bit, only to be outdone by Nintendo who was so proud of their 64 bits, they even named a console after them.

The more bits a console had, the more varied and detailed you could make your game, and within just over a decade, we'd gone from the simplicity of the original Super Mario to detailed spectacles like Castlevania: Symphony of the Night.

2D games could finally deploy distinct visuals that set them apart from one another, and as technology continued to advance, so did 2D art styles.

Today, 2D games offer some of the most enthralling art styles in all of gaming, from Ori and the Blind Forest to Hollow Knight.

There are a ton of different video game art styles to choose from when it comes to making your own game.

Choosing between them can be tricky, but each 2D art style offers a different look and feel that may or may not complement your game.

Pixels (derived from the phrase “picture element”) are squares that combine to form a larger object. They’re the most basic unit of programmable colour.

Examples of 2D pixel art games include Castlevania: Symphony of the Night, Pokémon Red and Blue, Undertale, and Celeste. 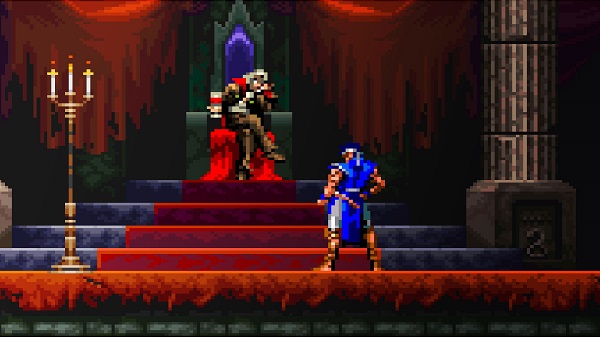 Castlevania: Symphony of the Night, developed by Konami

Vector art uses mathematical formulas to create images and illustrations, made up of lines, curves, and points.

Character models, hazards, and other vector art game assets can be infinitely shrunk or enlarged without the image becoming pixelated. Vector image file sizes are much smaller than other art style files, too.

Vector art styles can look a lot cleaner than other forms of 2D game art, and were used to create iconic arcade classics such as Asteroids and BattleZone.

Vector graphics have also been used in Vib-Ribbon, The Banner Saga, and Operius. 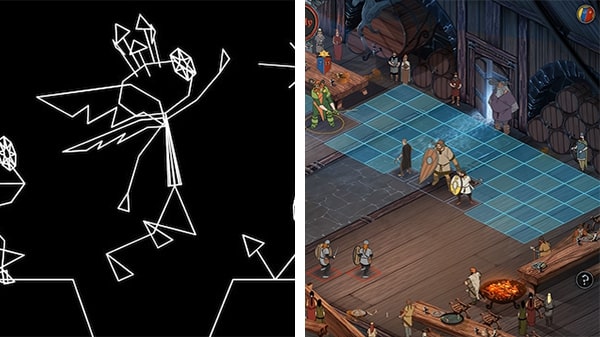 Vib-Ribbon and The Banner Saga, developed by NanaOn-Sha and Stoic Studio respectively

Pre-rendered 3D games take 3D art assets, created and rendered in a 3D tool, and uses them within a 2D game.
The easiest way to visualise pre-rendered 3D is to compare Super Mario World to Donkey Kong Country: while they’re both 2D platformers, Super Mario uses hand-drawn sprites, but DKC uses pre-rendered 3D models that have been squashed into 2D images.

The art style featured in games such as Oddworld: Abe’s Exoddus and Yoshi’s Story.

It wasn’t long before pre-rendered 3D was outstripped by actual 3D games, but the art style still lives on in games such as Pillars of Eternity. 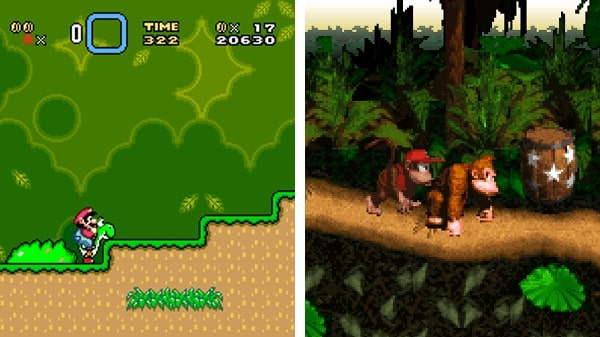 As the name implies, cutout art games use 2D sprites that look as though they were cut from a sheet of paper.
Cutout art generally behaves in one of two ways:
A number of games have found success with this art style, including Rayman: Legends, Don’t Starve, and the Paper Mario franchise. 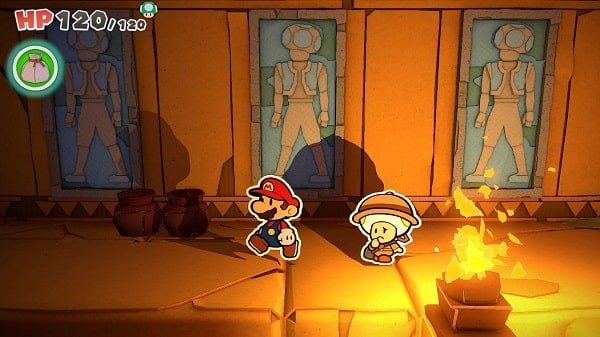 It’s an art style most often used in mobile and puzzle games, including Nintendo’s BoxBoy + BoxGirl series, but you’ll see minimalistic art styles employed in games like Pinkman, too.

Part of the reason minimalism is such a popular mobile game art style is simplicity: mobile gamers are looking for short bursts of fun that are easy to understand.
It's kind of like how your nan used to love Dr. Kawashima's Brain Age, but wouldn't have been seen dead playing the Professor Layton series. All those colours and anime characters... too much. 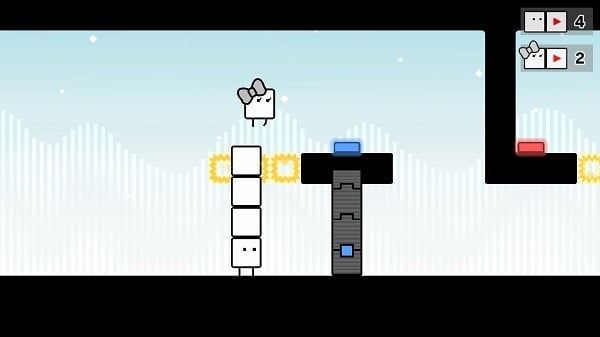 Monochromatic games are usually characterised by their near-exclusive use of black, white, and grey. Games like Contre Jour, LIMBO, and West Of Loathing would comfortably satisfy those criteria.

However, it may be more accurate to define a monochromatic game as one that employs a very limited colour palette. Under that definition, games like Aviary Attorney would qualify (and given how few words in the English language do justice to the madness of Aviary Attorney, we need this one).

Whichever definition you think is most appropriate, a monochromatic art style can be a striking mood setter for dark or mysterious video games. 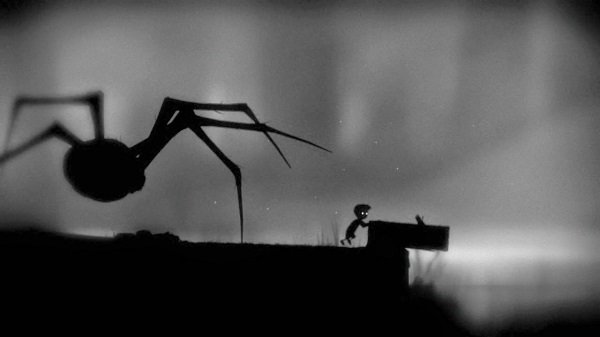 Assets in a game with a flat art style are presented without depth or volume. Objects in flat games are usually built in single blocks of colour.

Flat art games generally don’t adhere to the laws of physics or realism in their design and offer game devs a lot of scope for creativity.

Examples of flat art video games include Secrets of Raetikon, Pikuniku, and Nidhogg. 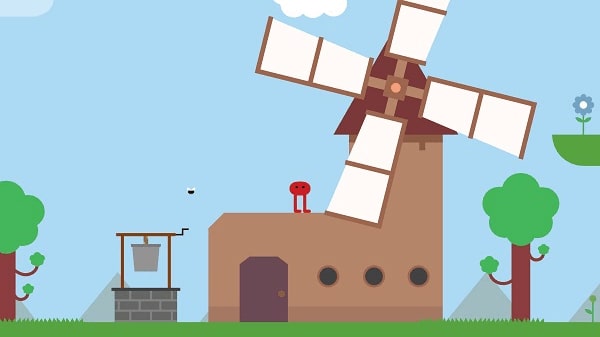 Geometric art centers on the use of shapes. Classic titles like Asteroids, Pong, and Pac-Man are all examples of geometric games.

Much like minimalist art, geometric art is more commonly found in mobile and education games because of the simplicity of their design and gameplay.

The Geometry Wars franchise has been a staple of the 2D art style since its first release in 2003. 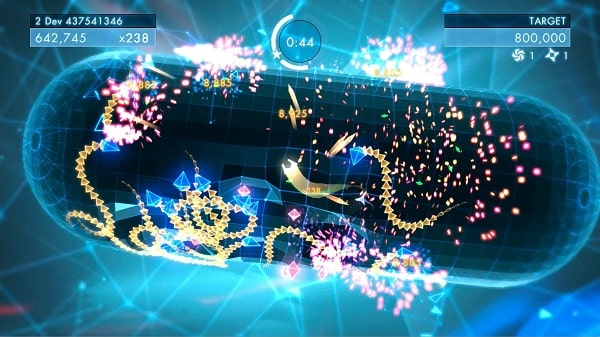 Hand-drawn games can either feature assets that are created digitally to look hand-drawn, or assets that were, quite literally, drawn by hand before they were turned into sprites.

As you can imagine, hand-drawn video games can take a very long time to create. Studio MDHR, the developers of Cuphead, estimated the game included nearly 50,000 hand-drawn frames after the game was expanded to include platforming levels.
Let's bare that in mind the next time we complain about how long the DLC is taking.

Given the titanic levels of time and effort that go into creating hand-drawn games, it’s one of the most celebrated video game art styles around.

Other famous examples of hand-drawn games include Wario Land: Shake It, Hollow Knight, and Chicory: A Colorful Tale. 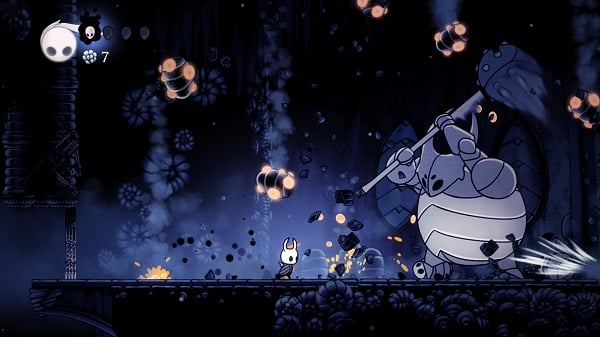 Doodle art games tend to be a little more abstract in their presentation than hand-drawn games.

By definition, doodle art is a free-hand art style. You’ll often see wobbly lines and uneven body parts in doodle art games, like the appropriately named Doodle Jump, which can lend them a lot of character and personality. 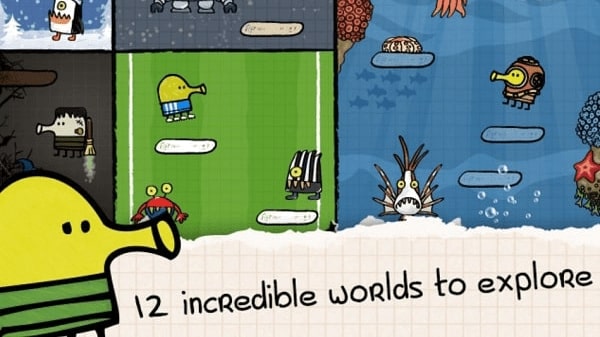 How to create 2D game art

If you’ve got an idea in your head, there’s nothing wrong with starting out with good old pen and paper. Even if you’re not the greatest artist in the world, having the idea in front of you will help you start to refine your designs.

The best way to create 2D game art is on a computer or tablet, but Windows Paint isn’t going to cut it for long. What you really need is high-quality game art software, such as:

Depending on your budget, you could hire 2D game art designers to help bring your game to life on websites like Fiverr, but the costs can quickly rack up if you’re working on a big project.

You can also reach out to the indie game dev community and ask which methods they recommend: you may even find someone you can partner up with. 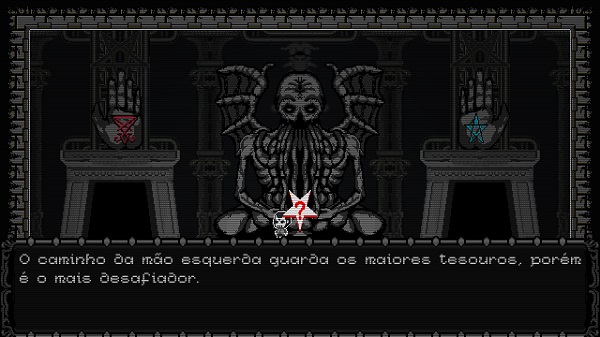 As you’ll probably have noticed by now, a lot of games cross the streams with their art styles: Tamashii, for instance, uses both pixel art and monochromatic art to achieve its aggressive, retro horror look.

There’s never a right or wrong answer when it comes to selecting your 2D art style, and there’s no rule against taking an established style and doing something completely new with it, either.