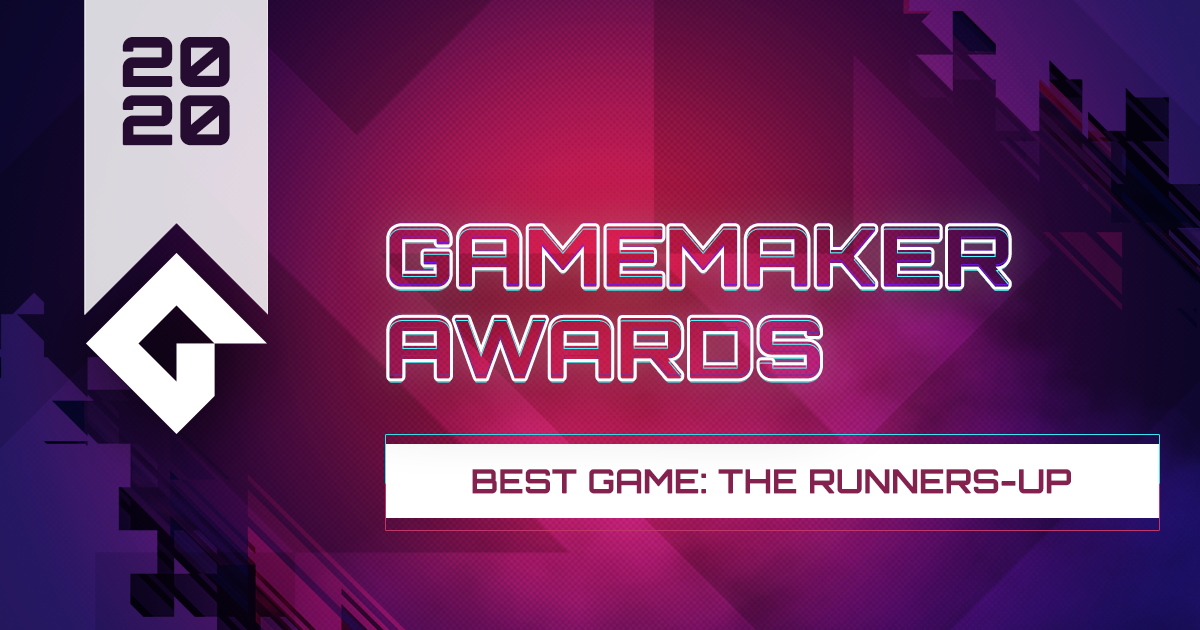 Having recently crowned our Best Game we wanted to look at all the amazing games that did not make our top 5. The quality of submissions was incredible and so many great games made with GameMaker came out over the last year. Take a look:

WORLD OF HORROR - The end of the world is nigh, and the only solution is to confront the terror reigning over the apocalypse. Navigate this hellish, roguelite reality through turn-based combat and unforgiving choices in this roguelite-style cosmic horror RPG. 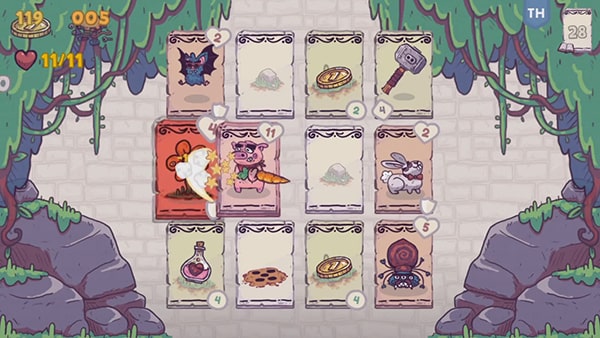 Virgo Versus The Zodiac is a sci-fi/fantasy JRPG inspired by the Mario & Luigi RPG series and the Mother RPG series in which you play as an obsessed villain. The game features traditional turn-based combat with real-time execution of moves: blocking, countering and timing your attacks carefully as well as predicting your foes' moves is essential to succeed in Virgo’s twisted and unforgiving cosmic quest to bring back the Golden Age, a period of peace, symmetry and balance, or so she thinks. 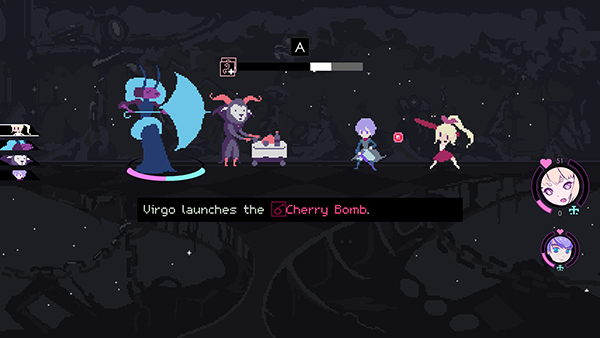 Paper Knight is a rhythm game about Love, Likes and Knights of Social media. 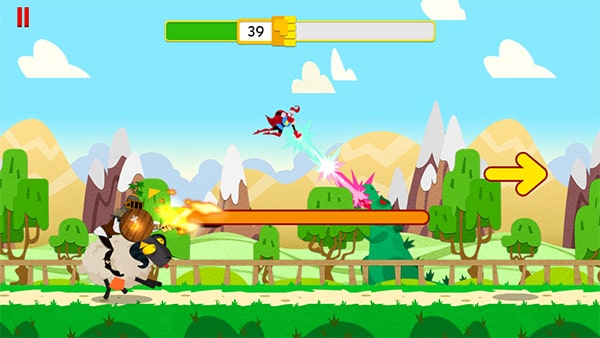 Space Gladiators: Escaping Tartarus - Fight your way out of a planet prison in this 2D hand-drawn roguelite platformer! You've been captured and sent to entertain aliens as a gladiator in a faraway planet called Tartarus. You will have to advance through randomly generated biomes with deadly traps and monsters blocking your path. Choose your opponents in the arenas, beat them for items and coins and you might be able to earn your freedom! 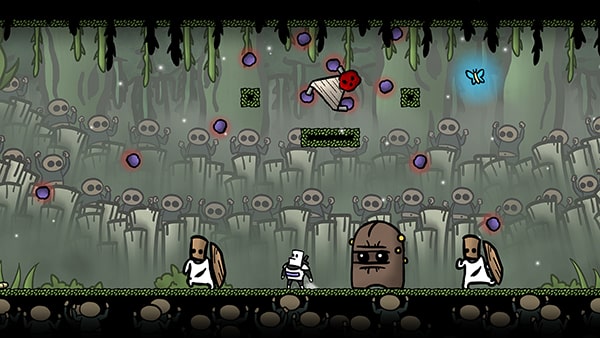 Pong Quest is a new take on the seminal arcade smash. Take control of a brave young paddle and traverse treacherous lands - each loosely based on various classic Atari® hits - in this uniquely PONG®-themed dungeon-crawling RPG. 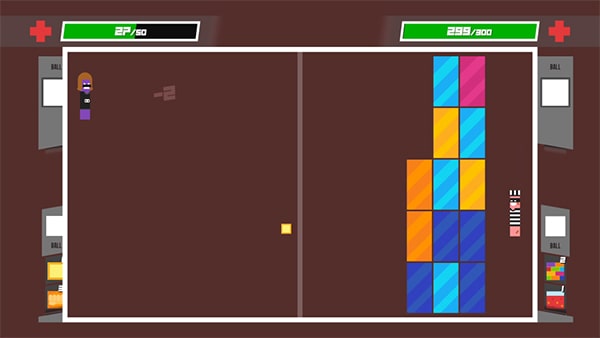 Super Hiking League provides tight jump-rope-bend-swing-win gameplay with beautiful 8-bit+ graphics and a top-notch soundtrack. Climb to the top and save the world in many different levels. 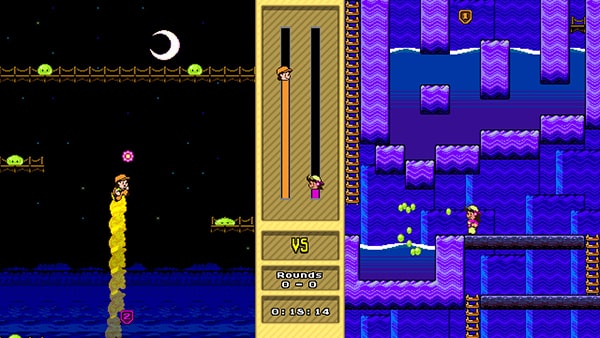 There Will Be Ink is a tactical action game for 1-8 players. Play solo or with friends in battles between stick figure armies on a paper notepad, just like you used to draw in class instead of paying attention! 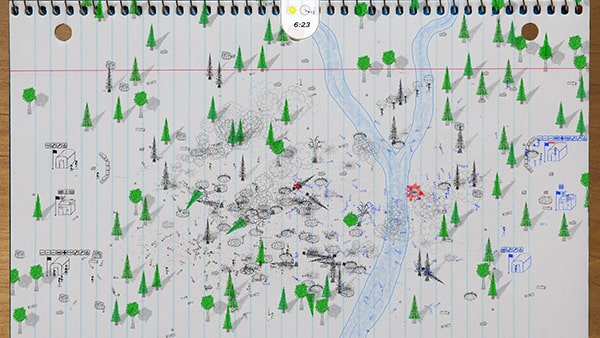