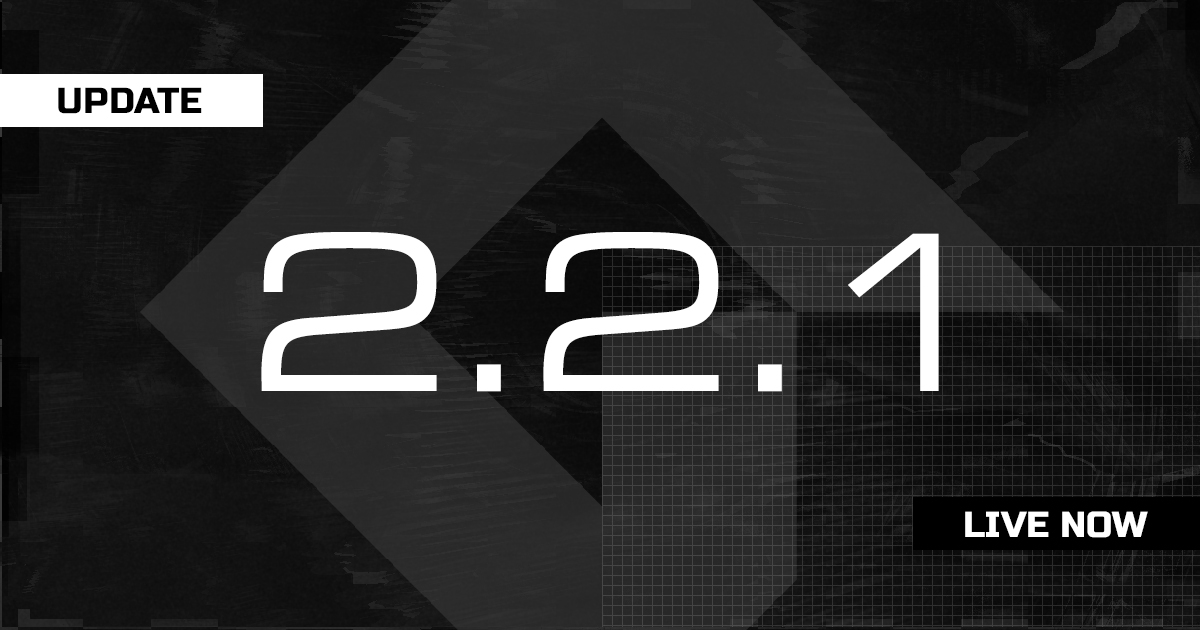 GameMaker Studio 2 version 2.2.1 has been in our beta channel for a while now. Now, after multiple updates and feedback from our beta users, it is ready for full release!

Version 2.2.1 is our biggest ever bugfix release all thanks to our ongoing consolidation efforts. The release includes an update to macOS IDE's Mono version, in-game performance optimizations, our new Beta Channel, custom maps for gamepads and a huge amount of HTML5 fixes.

Further changes include fixes for Ctrl+Shift+F, Android Adaptive Icons Support, changes to the way saving is done, so we now save to a temporary location, then attempt to modify/remove the old files (a few times, if required) and other IDE fixes listed below.

There are a lot of bugs fixed in the IDE and the runner for this release, so we would strongly recommend you check the change log pages and be aware of anything which applies to your project(s). Known Issues can be found on the bug database also.