Record Of Lodoss War: The pressure of working on huge franchises 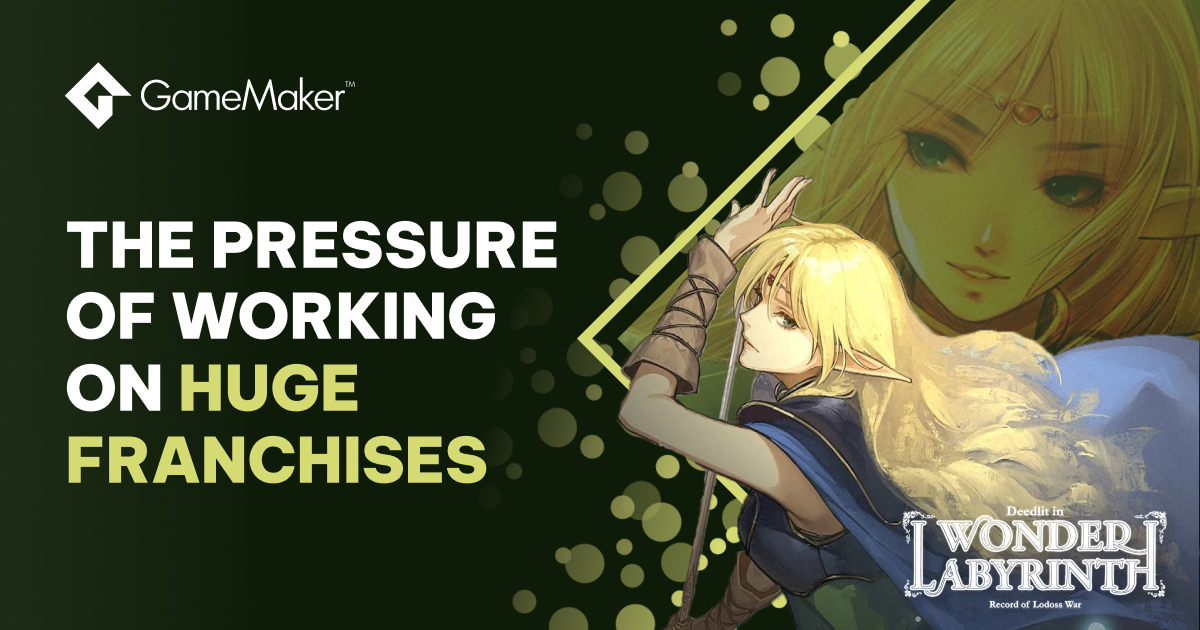 Daichi Saito is the CEO of WSS Playground and a video game producer at Team Ladybug.

One of his recent projects, Record of Lodoss War -Deedlit in Wonder Labyrinth-, explores the world of the legendary anime through the eyes of its beloved deuteragonist, Deedlit.

We asked Daichi about his work with Team Ladybug, why Deedlit is the game’s protagonist, and his favorite Record of Lodoss War characters.

It all started in middle school - I got hooked on a particular game created using RPG Maker, which led me to actually have a go at making something myself.

Later, I was hired by Niconico’s Dwango, where I was eventually put in charge of indie game contests. I got the opportunity to work with the winners in producing their games and starting up a game-serialisation project called “Game Magazine”.

That’s when I got heavily involved in game development. 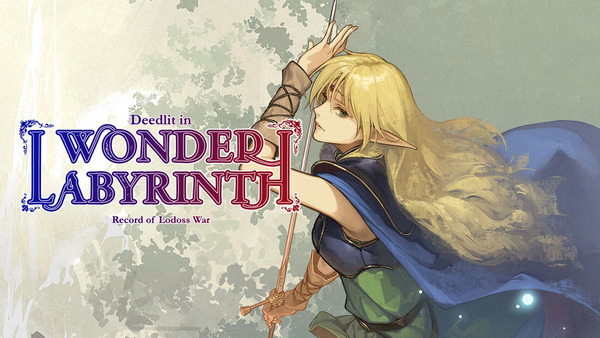 What games have you worked on in the past?
I’ve mainly been involved in producing games created by small teams, such as Angels of Death, Touhou Luna Nights, and NEEDY STREAMER OVERLOAD.

Have you been a fan of Record of Lodoss War before working on the game?

Absolutely! Those were some of my favourite pieces of media.

I’ve read every single novel and even all the spin-off manga.

What inspired you to create Record of Lodoss War: Deedlit in Wonder Labyrinth?
I’m really close to the editor in charge of the novels, and the idea came to me when he asked me for interesting ideas to celebrate the 30th anniversary of the Record of Lodoss War franchise. 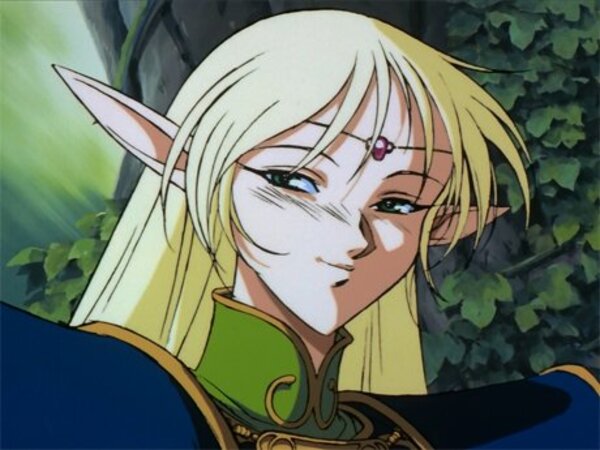 Deedlit as seen in the 1990's Record of Lodoss War anime

Why did you decide to make Deedlit the main character of your game?

If you play the game, you’ll notice that it has a very introspective, but necessary plot. The main reason for making Deedlit the protagonist is that she’s the character most in need of introspection.

Team Ladybug also worked on other games from the Touhou Project and Shin Megami Tensei series. How does it feel to work with such big franchises as an independent studio?

Team Ladybug were thrilled to work on such major franchises. They poured everything they had into these games to make sure that even the most diehard fans would be left satisfied.

Of course, there’s a lot of pressure that comes with working on huge franchises.

Throughout my career as a producer, I’ve generally made it a point to supervise and manage the titles I work on the same way, regardless of whether we’re developing a title from a major series or my own game. 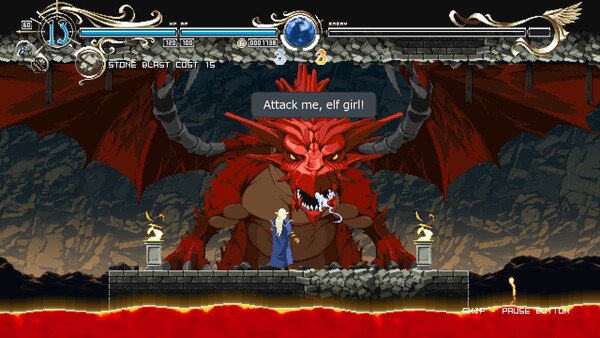 No RPG is complete without a battle with a dragon!

Why did Team Ladybug choose to work with GameMaker?

We used to make games with a tool called Clickteam Fusion 2.5, but its console exports were really limited, which forced us to look for something else.

The first engine we turned to was actually Unity, which was a great tool that gave us the freedom to do what we wanted. However, there were just too many settings to deal with, which was a bad match for me because I always want to get into the actual development of the game as soon as possible.

That’s when I tried out GameMaker, which was the perfect match! I like to be able to create a game, boot it up, play it, find issues, fix them on the spot, and repeat the process as I complete the game. GameMaker makes this process incredibly smooth and easy.

Who’s your favorite character from the Record of Lodoss series?

It’s impossible to pick just one, but it would be out of Karla, Little Neese, or Falis.