Make What You Love - HyperVelocity 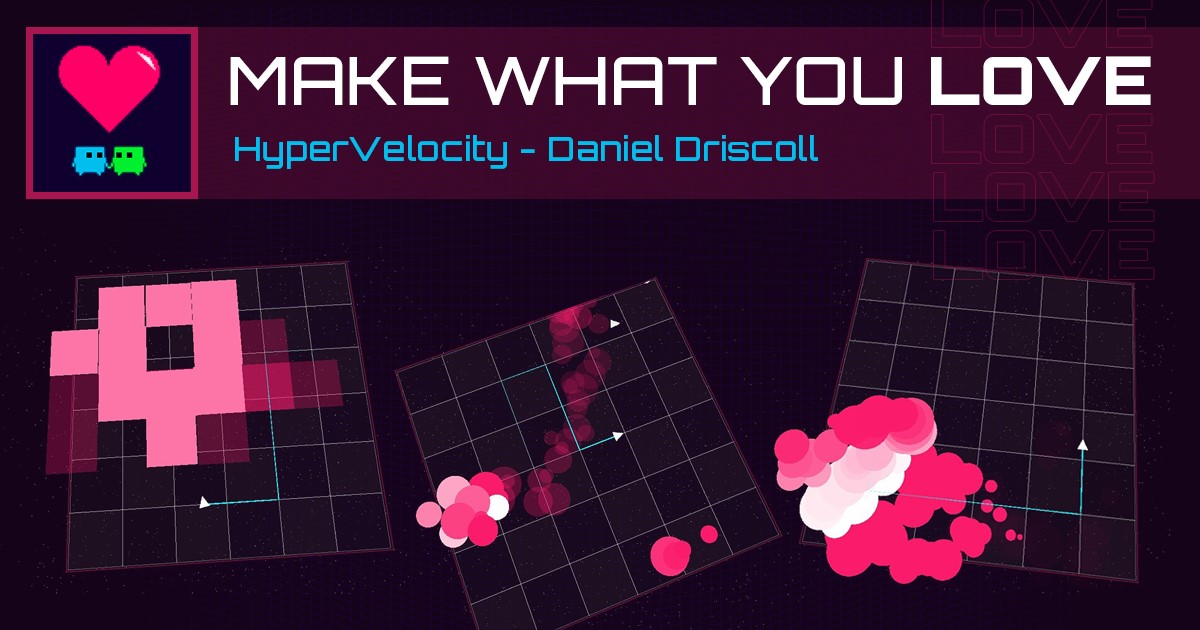 Daniel Driscoll, known online as foreverisbetter, is an indie game creator from Germany, who began his adventure with game development over ten years ago. His game, HyperVelocity, was featured as the first Challenge of the Week on GXC.

Daniel talks to us about GameMaker, getting picked for Challenge and writing a children's' book. Then we end with comments from three winners of the Challenge of the Week!

Why did you choose GameMaker as your game engine?

Growing up in the 90s and early 2000s with a Nintendo64 makes it kinda hard not to want to start developing video games. At first, I chose it because I knew it and was too lazy to try anything else. But since then my day job as a software developer has forced me to get to know a lot of other programming languages and work environments. While it's mostly just a question of taste, at least to me, most other programming languages are simply too convoluted compared to GML, and are not fit for making small video games in a fast, iterative way. I'm not a huge fan of the IDE, so I've been using YellowAfterlifes open-source code editor GMEdit ever since it's been released and enjoy it immensely! 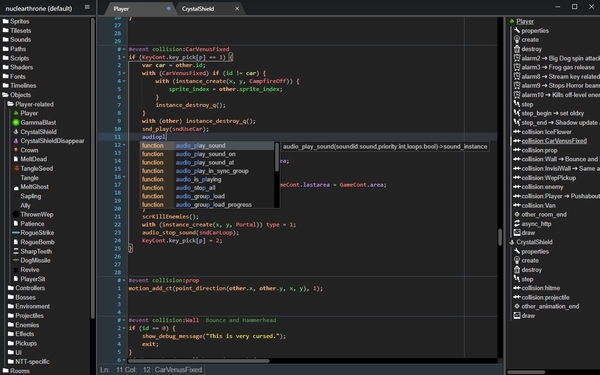 How did you feel when you found out your game would be the first Challenge of the Week on GXC?

I felt proud and very anxious. Making this game was a very personal, cathartic experience. Initially I made HyperVelocity exclusively for myself, but then, suddenly I wanted other people to like it! There's probably a lesson to be learned hidden in there - something about making what you love and trusting yourself that it's ok, but what the hell would I know about that?

What makes HyperVelocity a perfect challenge?

It doesn't waste time. It's fast. It's simple. It's focused.

As an indie game creator, what are your goals for the future? Can we expect more games from you?

Definitely! I hope I'll be able to find support for developing HyperVelocity into a full commercial title. There are a tonne of other game ideas that still need to be done before I can quit this hobby of mine. I'm trying to write a children's book, but that will take a looooong time as my two kids are trying their best to keep me busy!

And what was your personal record in HyperVelocity?

To see what our community thinks of HyperVelocity, we approached three winners of the first Challenge of the Week: Stef (11m 08s), Speedy (10m 45s) and EMPTYST (10m 40s). They were kind enough to share the secrets of their success!

How did you manage to achieve such high scores?

Stef: I had some people looking forward to me winning, so that was some feel good motivation. I pulled off some smooth moves, but I'm pretty sure I got fairly lucky on a couple occasions too!

Speedy: I learned different patterns of the game, and relied on the other players for motivation. I looked at the highest score and tried to beat it, even if it was only by a few seconds.

EMPTYST: I practiced in any spare time I had. It was never about being a winner or getting a big prize, I just wanted to improve myself in each attempt. 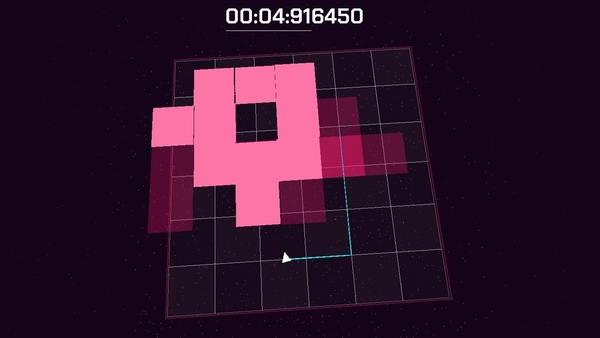 What do you think about HyperVelocity?

Stef: It’s fast paced with arcadey visuals to match. HyperVelocity is easy to pick up and it’s fairly challenging. Certainly a successful project for Daniel, congrats to him!

Speedy: I liked the game a lot and I think it's very good for this kind of arcade-style challenge. It’s easy to learn, but in my opinion the difficulty level should be increased over time to avoid the game becoming too complicated from the very beginning.

EMPTYST: HyperVelocity is simple, but fun and a bit addictive. I don't know if I love it for being one of the winners or hate it for all the failed attempts, but without a doubt it's a very good game.