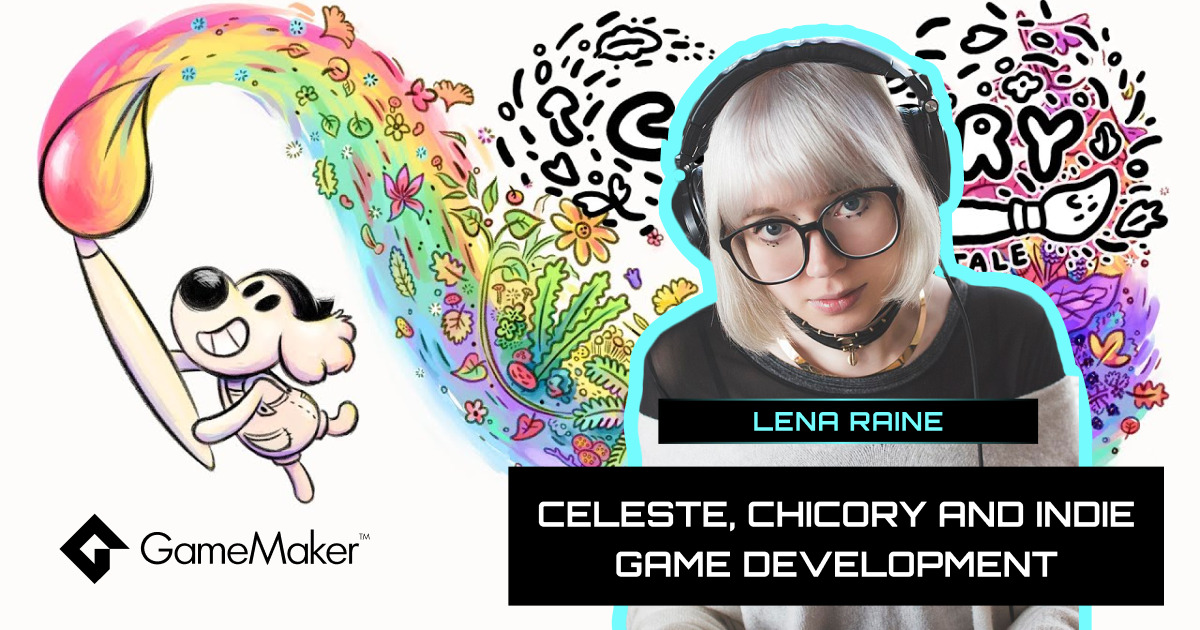 Lena Raine is the composer behind some of the most beloved indie games around like Celeste and Chicory: A Colorful Tale, but also commercial hits like Guild Wars 2: Heart of Thorns.

During our interview, we asked Lena about her musical experiences, how she became a part of the gaming industry and favourite tracks she listens to.

If you'd like to learn more about how to compose for video games, check out our article: A Beginner's Guide To Composing Game Music.

Have you always wanted to be a composer?

I learned music in a professional choir when I was 8 or 10 years old, so I had an established interest in music and was tinkering around with it pretty much throughout my childhood, but I still had a lot of other interests.

I loved writing and doing bad art. I’ve always had interest in all of the different creative aspects of art, and focused on music as I got older.

How did your career in music start?

I graduated from Cornish College of the Arts with a music degree. I did a four-year programme there and put my demo reel and resume out. I had a couple of little small contracts here and there, but nothing major.

One of my first actual gaming industry jobs was in QA, and eventually I got hired as a QA person at ArenaNet back when they were working on developing Guild Wars 2. That eventually led to me getting a design position there. 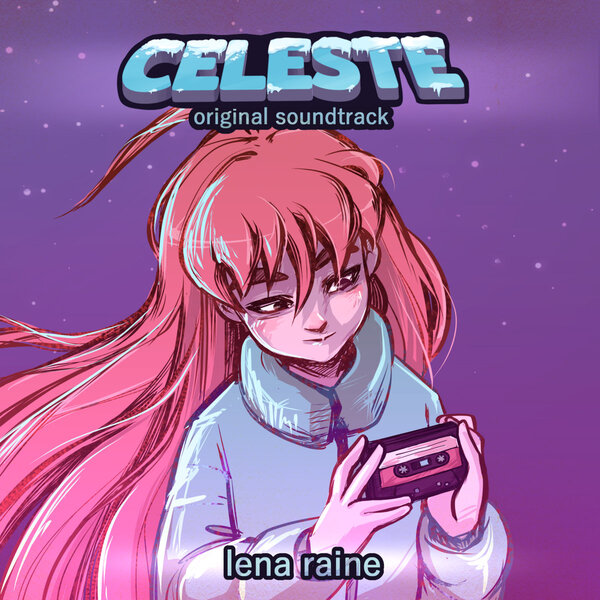 Was it difficult to get into game industry at that time?

When I was initially trying to get into the industry, I felt very discouraged.

What are some of the game soundtracks you worked on?

One of the biggest titles I worked on is Celeste. I had no idea it was going to be such a success, but it became the basis I’ve been able to build my career on.

More recently, I’ve worked on the soundtrack for Chicory: A Colorful Tale, which is one of my favourite games that I’ve worked on.

Working very closely with Greg and the team there was a great experience. They gave me unlimited creative freedom to write a soundtrack that’s simultaneously original and reverential towards games, game soundtracks, and my own personal tastes in music.

Are the soundtracks for Celeste and Chicory: A Colourful Tale your favourites?

It’s hard to pick favourites, because ultimately if I’m satisfied with a soundtrack it all comes together for me.

At the same time I was working on Chicory, I also did the soundtrack for a game called Moonglow Bay. It was a really fun soundtrack to work on and I would love more people play it and experience that music.

There’s another game that was a lot of fun to work on, but very few people played because it was released a little under the radar - a visual novel called Panic at Multiverse High, which was a parody of high school visual novel and romance games.

I got to do a really fun Super Nintendo/Game Boy Advance inspired soundtrack. It let me develop an aesthetic for using a lot of old sound fonts and stuff that I bring back every now and again.

Which do you prefer - being a freelancer or working for a big studio?

Being independent is definitely where my comfort levels are, especially when I’m working with small teams.

It all boils down to having that personal interaction with a team. Even when I worked at a big studio, I was still working in a relatively small team. I did best when we could be creative together in a team, without a huge input from the entire company.

When working as a contractor, you almost feel like an outsider at times. I don’t feel like I’ve had as personal an impact on the game when it’s just me contributing to a company that I’ve never really interacted with.

I love indie development, and working with five or six people at most gives you that sense of community. Everyone has their own little aspect that they’re tending to, but everyone contributes to the overall game. 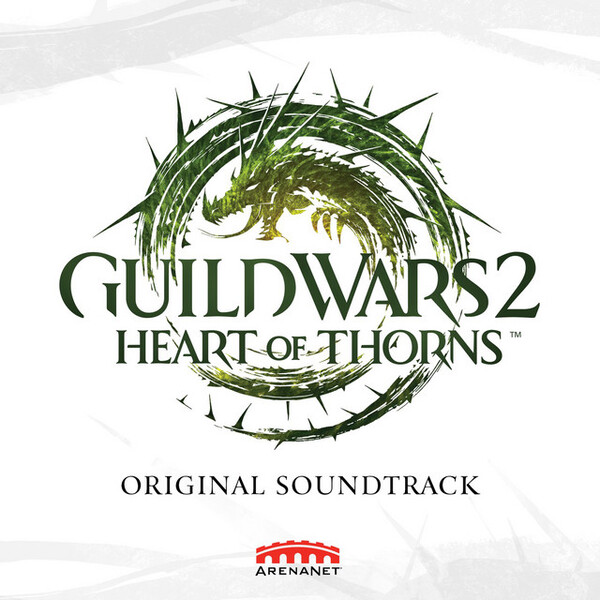 What do you find most challenging about your work as a composer?

The most challenging thing is staying consistent with myself.

Keeping a regular schedule and being creative on my own time can be challenging. The problem with creativity is that you need some sort of inspiration to flow for it to be at its peak.

Sometimes you have to be flexible and give yourself a day off, and that can be tricky for scheduling and business. Figuring that out over time is really rewarding because it gives you the freedom put together your own, flexible schedule.

What are some things that game developers working with music composers should avoid?

One of my pet peeves is when the developer I’m working with is trying to compose my music for me, as in giving me too much of a specific direction to go in.

At the end of the day, I feel like when you’re hired as a composer, you should be trusted and given the freedom to make creative decisions and present options.

Having as much background into the music I’m writing as possible is very helpful though. Seeing concept art, learning about character motivations and world design is wonderful for getting the inspiration to dive into the project.

Many times I’ve gone into writing music for an area or a character theme where everything is either a blank slate or a very abstract concept.

Let’s say I’m writing for a swamp area - what about the swamp makes it interesting? But then you get the context and maybe the swamp is a metaphor for a character trudging through their own emotions, and you can reinforce this feeling with music.

What kind of music are you into privately?

I’m focusing on a lot of smaller Japanese indie musicians and indie games that are coming out from those artists. There’s just a really cool scene that's starting to get published a lot more.

Actually, a good friend of mine, surasshu who is another composer, recently put together this really cool playlist on Mixcloud. A lot of really experimental, progressive digital fusion kind of music. 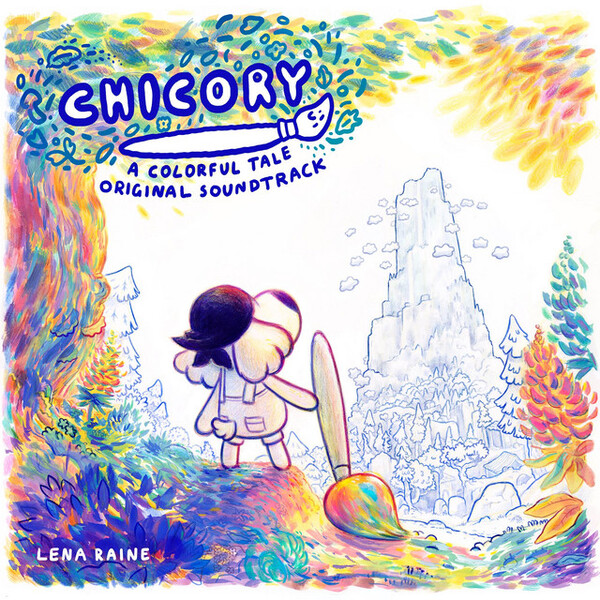