Cats & Dogs Organised Neatly Interview: Neither Of Us Got Into Programming 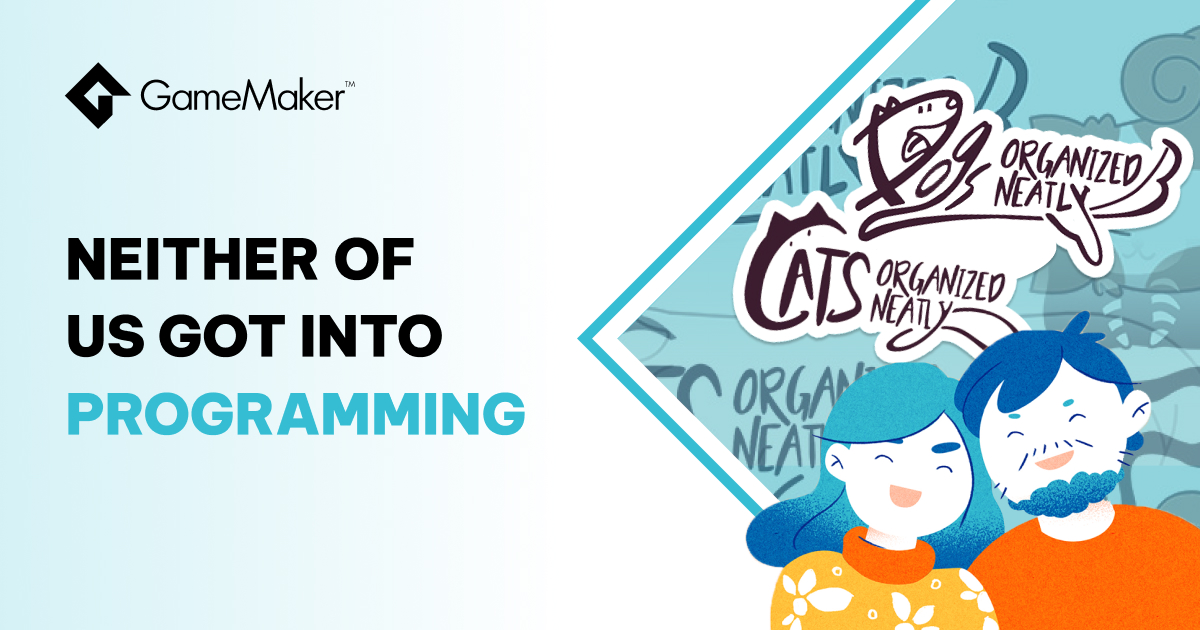 Simone Maendl and Josef Att are the duo heading DU&I, a game studio from Munich known for its adorably relaxing puzzle games, such as Cats Organized Neatly and its canine counterpart, Dogs Organized Neatly.

During our interview, we asked for tips on making puzzle games, and whether they're more of a dog or cat person!

SM: We both have a degree in game design, but neither of us ever got into programming.

In 2018, we moved to a co-living and co-working space in Sweden called Spellkollektivet.

The rent was very low, so we could focus on learning visual scripting. That’s when we started making our first game prototypes.

Where did you get the idea for Cats & Dogs Organized Neatly?

JA: Since our programming knowledge was super limited, we knew we could only make very simple games.

SM: I was following this Instagram account ‘things organised neatly’, which inspired me to make a game in which you just organise office supplies.

The office supplies never looked right, so I tested cats, plants, and books and showed the images to my friends.

The combination of cats and plants won in the end, and that’s how we ended up making Cats Organised Neatly.

Was it difficult to create a puzzle game?

SM: I was in charge of making the levels. My approach was to just add new puzzle pieces every two or three levels, so the difficulty curve is all over the place. Some of the later puzzles are just trial and error.

Because Cats Organised Neatly is so simple, I think people are very forgiving. If you make a puzzle game, your puzzles need to follow some logic to be engaging and rewarding.

Here’s a tip: make small games. You’ll take double the amount of time to finish that you think you need. Polishing takes just as long as making the first rough playable version.

In hindsight, we got super lucky that people accept the chaotic nature of the levels because, well… they’re trying to organise cats.

JA: We also made Virtual Cottage, and we’re currently working on our newest title, Feed All Monsters.

The demo is available on Steam - feedback and wishlists are much appreciated! 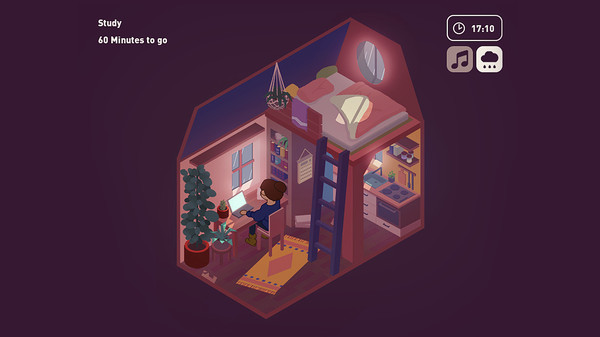 Have you used any other game engines before GameMaker?

JA: We started out using Clickteam Fusion and made our first Prototype for Cats Organised Neatly in that software, but we couldn’t get it to run as smoothly as we wanted with our limited knowledge.

Having worked in the games industry for a bit, we also had to work with Unity and Unreal. Right now we’re also using Godot engine, since we really like the concept of open source.

SM: We wanted to switch from Clickteam Fusion to a more modern engine. One of our housemates at Spellkollektivet was a really good GameMaker developer and we asked him to teach us.

We still weren’t skilled enough to make the game ourselves and ended up asking him if he could do the heavy lifting.

Fortunately, at that point, we were proficient enough in GameMaker that he didn’t have to babysit us and we could implement easy features on our own. 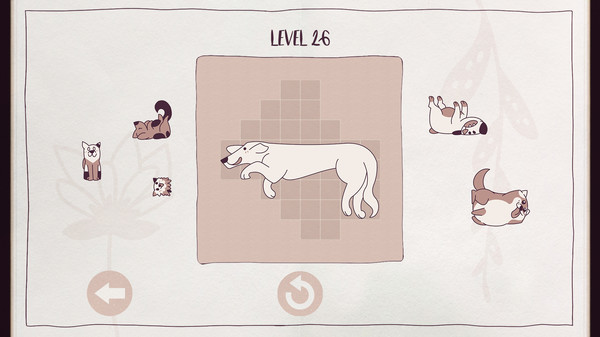 JA: Anything we say it lacks is probably in the engine somewhere, and we just don’t know about it!

SM: After three years, I still mix up the import and edit image buttons on a sprite. Icons or colours to differentiate them would probably help.

JA: All the stuff that distracts us from creating games when you own your own company, like taxes and so on.

SM: Getting your game seen by people.

JA: I enjoy being able to work on stuff I like whenever I like. Since we don’t have a publisher or other deadlines, it makes for a relaxed work environment.

SM: Seeing the game come together!

Swapping out sketches for proper graphics, having some basic animation frames and particles and adding sound and music - that stage is honestly one of the most rewarding parts. 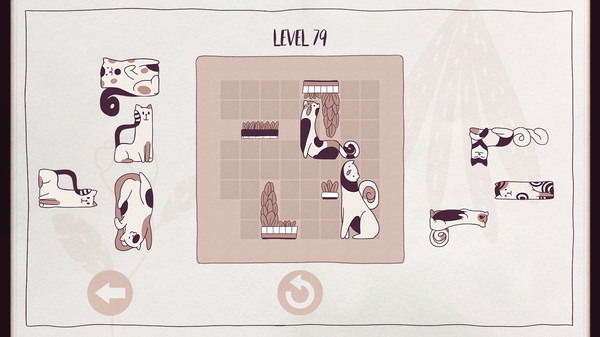 SM: Finish and release Feed All Monsters, then take a few months off and actually learn programming!

Are you more of a cat or a dog person?