How To Become A Game Designer 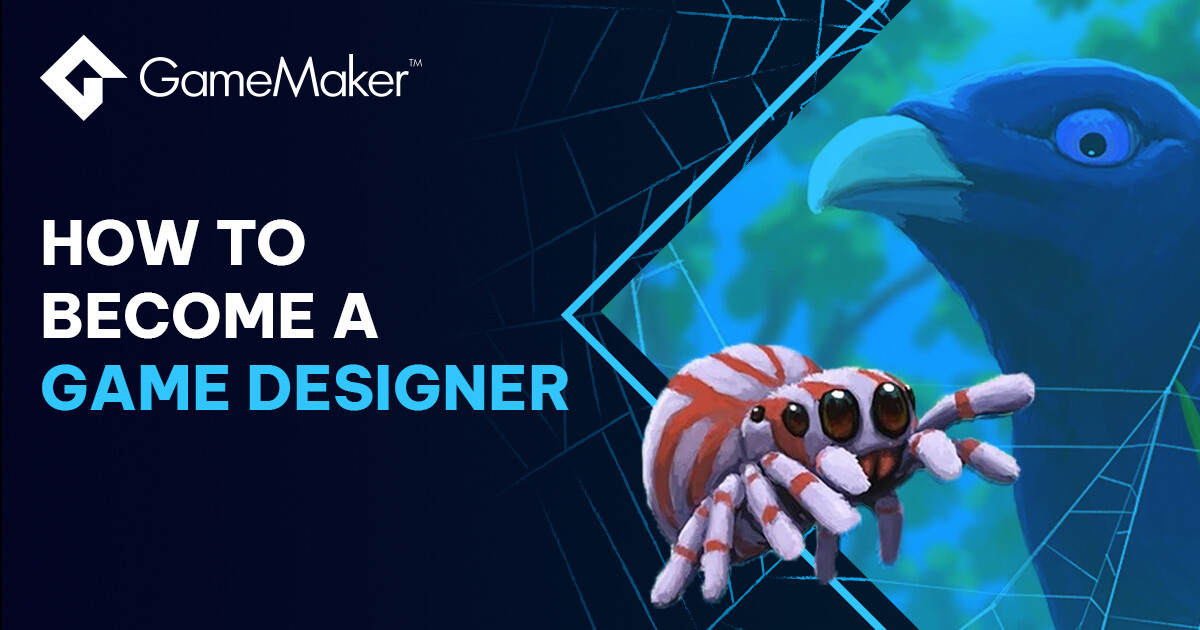 Whatever metric you use to measure a game’s quality, video game designers are at the heart of every single one of them.

What is a game designer?

Video game designers are the creative engine of the development process. They decide how the game looks and feels, how it plays, and what story it tells.

Not every design role requires deep technical know-how, but knowledge of game development is crucial for any wannabe designer.

Game designers in AAA development studios tend to specialise in a niche, such as:

Indie game designers often work in lots of (or all of) these areas, depending on the size of the team they’re working in.

What’s the difference between a game designer and a game developer?

It’s not uncommon to hear people use the terms ‘game designer’ and ‘game developer’ interchangeably. They don’t sound that different from one another in concept, but in practice, they perform two entirely different roles:

If you’re looking for a practical comparison, look no further than Eurogamer’s 2015 interview with legendary game designer, Shigeru Miyamoto.

During the interview, Miyamoto discusses how the design of World 1-1 in Super Mario Bros. sets the player up for the rest of their adventure. As he talks through the design process, remember that his suggestions were then programmed by the development team to create one of the most famous levels in gaming history.

If game development sounds more your thing, check out our ‘How to become a game developer’ article for more information.

What degree do you need to be a game designer?

AAA game studios look for candidates with a degree in game design, graphic design, animation, or a related field.

Game design is a broad church, and depending on your area of interest, you may want to consider a degree in:

Whichever discipline interests you the most, an understanding of programming will give you a leg-up when applying for work at AAA studios.

Can you become a game designer without a degree?

A degree in a relevant field will certainly help if you’re looking to launch a game design career at a studio like Square Enix, but plenty of designers have entered the profession purely on the strength of their portfolio and experience. 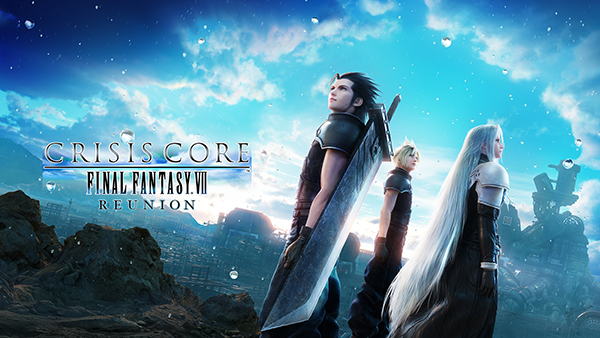 Tips on starting a career in game design

1. Learn the game development process inside out

Learn the process backwards and forwards. Become an expert on how games are created, what documents are prepared, what prototypes are built. The more structure and knowledge you can bring to a game’s development, the more value you’ll bring to the team.

We’ve written an article on the main stages of game development to help you get started.

Is there one aspect of game design that speaks to you the most? Level design, UI, world-building?

AAA studios hire entire teams of specialist designers to make their games, so if you’re aiming to get a job in game design at a major development studio, choose a niche, become an expert, and make yourself invaluable.

If you’re focusing on indie game development, you’ll need to be a jack-of-all-trades, able to support the team in multiple areas. Learn a bit of everything and broaden your knowledge as much as possible.

3. Stay on top of industry trends

The game’s industry is a fluid beast: platformers ruled the ‘90s, 3D games dominated the ‘00s, and loot boxes became so prominent in the 2010s that some governments have banned them outright.

Whether you’re looking to specialise or generalise, keeping up to date with the latest market trends is vital to staying ahead of the competition.

Subscribe to gaming newsletters, read reviews and articles from respected outlets, and play as many different types of video games as possible.

A degree can help you open the door, but your portfolio is what blows it off its hinges.

If you’re aiming to become a specialist, your portfolio should leave viewers in no doubt where your skills lie. If you’re looking to become a level designer, for example, create a demo reel of your best creations, analyse what makes a great level, and explain how you’d fix bad ones.

If you’re heading toward indie game design, diversity is key. Demonstrate an understanding of as many areas of game design as possible, and highlight the areas that interest you most.

You don’t need to work for a AAA development studio to become a game designer. All you need is a game engine and the determination to make it happen.

We’ve written a comprehensive guide to the best game engines for beginners to help you determine which is right for your project. 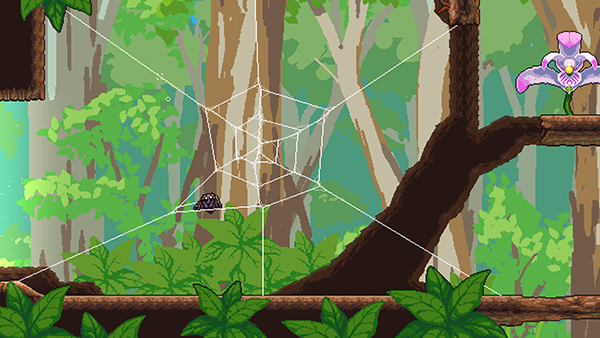 Webbed, made in GameMaker, developed by Sbug Games

How to become an indie game designer with GameMaker

GameMaker is a 2D game engine that’s completely free to download, perfect for beginners and professionals alike. The software has been used to develop well-known indie games such as Undertale, Webbed, and 2019 Game of the Year nominee Katana ZERO.

You can even create your first game within half an hour with our Hero’s Trail tutorial. We offer hundreds of guides and tutorials to help you grow your skills and become a fully-fledged indie game game developer.