How To Become A Game Developer 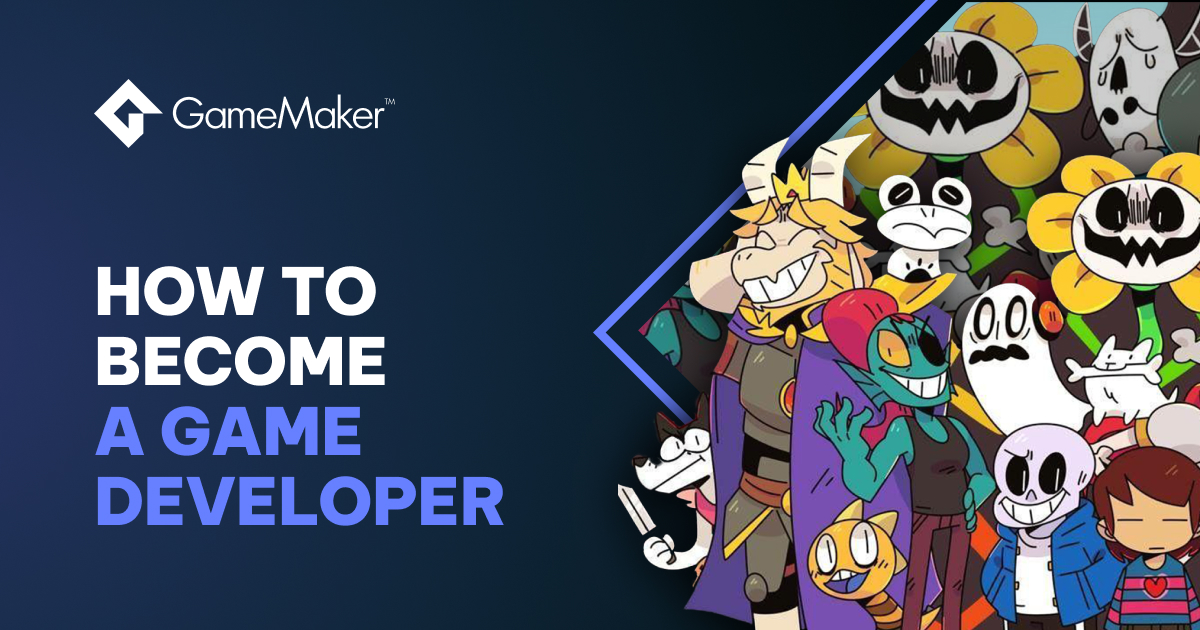 The video game industry is booming: nearly 300,000 people work in the industry in the US alone - more than double the number employed in 2010.

What is a game developer?

Video game developers are the technical wizards who bring a game’s designs, physics, mechanics, and art style to life. Coding and computer programming are the backbone of their profession.

Game developers can choose to be generalists, capable of working on many areas of a game’s code, or can specialise in certain aspects of game development, such as:

Without game developers, Crash Bandicoot wouldn’t spin, Max Caulfield wouldn’t turn back time, and CJ wouldn’t have needed to follow the damn train (which, to be fair, would’ve saved us all a lot of grief).

How much does a video game developer make?

Game developers are typically divided into four different ‘types’, depending on who you work for and what kind of games you’re making: 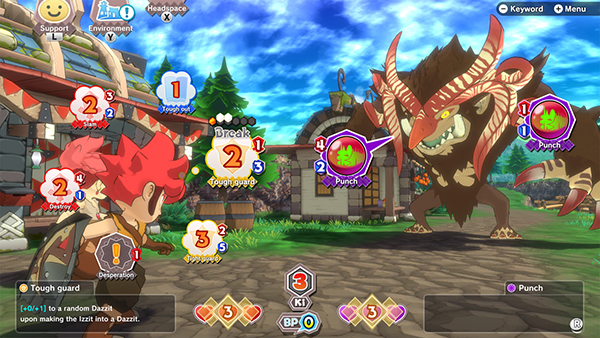 What’s the difference between a game developer and a game designer?

Here’s a question for you: who developed Metal Gear Solid?

Your first thought was probably Hideo Kojima, but he was actually the designer. However, as the man who originally came up with the concept, and the public face of the franchise for so many years, he’s often thought of as the game’s developer.

Examples like these are why so many people get game developers and game designers mixed up, but they perform two very different roles:

The phrase ‘game developer’ can refer to both the company who developed the game (in this case, Konami), and the individual team members who worked on the game.

If game design sounds more your thing, check out our ‘How to become a game designer’ article for more information. 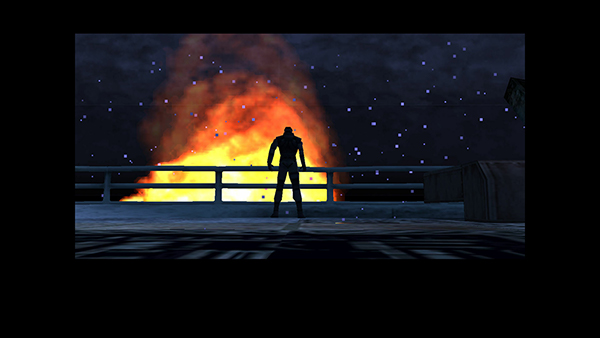 What degree do you need to become a game developer?

Development studios often look for candidates with a degree in computer science, software engineering, or a related field. Some universities now offer standalone game design degrees that will serve you just as well.

Maths, physics, and coding are the major skills that underpin these degrees, and game development as a profession.

Can you become a game developer without a degree?

If you’re hoping to work somewhere like Bethesda or Auroch Digital, a degree certainly helps, but it's perfectly possible to start a career in game development based solely on the strength of your portfolio.

What’s the best coding language to learn to become a game developer?

That depends on what kind of developer you’d like to be.

If you’re looking to work for the Bungie’s or Square Enix’s of this world, the majority of game development roles will require knowledge of the C, C#, or C++ coding languages:

If you’re looking to become an indie game developer, or if you’d just like to make your own games for fun, you don’t need to learn how to code at all.

It’s perfectly possible to create games using visual or ‘drag-and-drop’ editors, which let you build games with pre-built blocks of code, rather than coding every aspect of your game line by line. 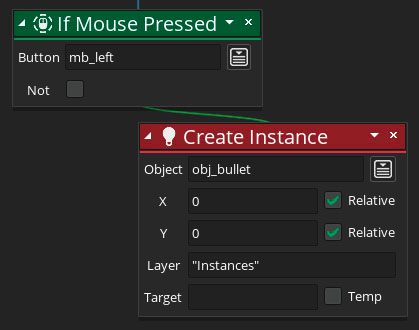 Tips on starting a career in game development

If you’re not ready to make your own game from scratch, start small.

Your portfolio is your biggest asset. Fill it to bursting with examples of your work: show potential employers what you’re capable of.

Whether you’re creating mods, code examples, or full-blown games, leave them in no doubt as to what you can do and the standard you can do it at.

You don’t need to work for a AAA development studio to become a game developer. All you need is a game engine, an idea for a game, and the determination to make it happen.

We’ve written a comprehensive guide to the best game engines for beginners to help you determine which is right for your project. 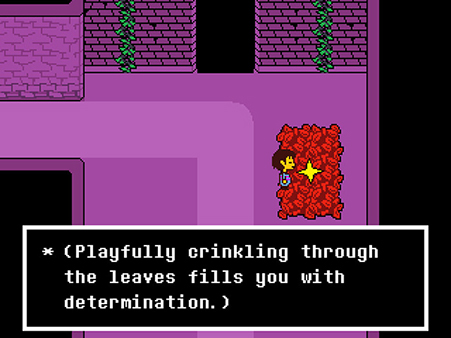 Undertale, made in GameMaker, developed by Toby Fox

How to become an indie game developer with GameMaker

GameMaker is a 2D game engine that’s completely free to download, perfect for beginners and professionals alike. The software has been used to develop well-known indie games such as Undertale, Hotline Miami, and the award-winning Spelunky series.

You can even create your first game within half an hour with our Hero’s Trail tutorial. We offer hundreds of guides and tutorials to help you grow your skills and become a fully-fledged indie game game developer.