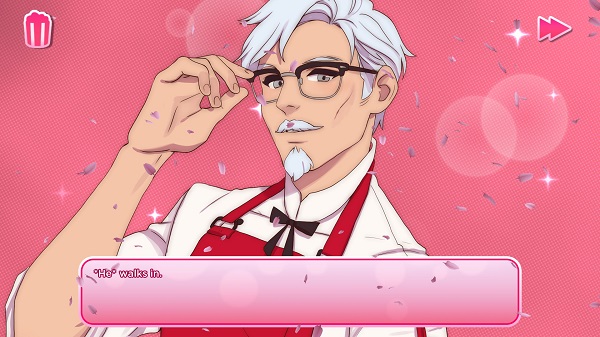 Let’s kick things off with a simple indie game definition.
Indie games are created by independent game developers, rather than those who work for large development studios or publishers like Sega and Ubisoft.
It doesn’t matter if they’re 2D or 3D, spider platformers or bird-cake action shooters; as long as a AAA (Triple A) publisher isn’t forcing you to work through your weekends to meet a holiday deadline, you’re an indie developer.

Let’s take Stardew Valley and Celeste as examples. Which of these games do you think was made by a single developer, and which was made by an indie dev studio? 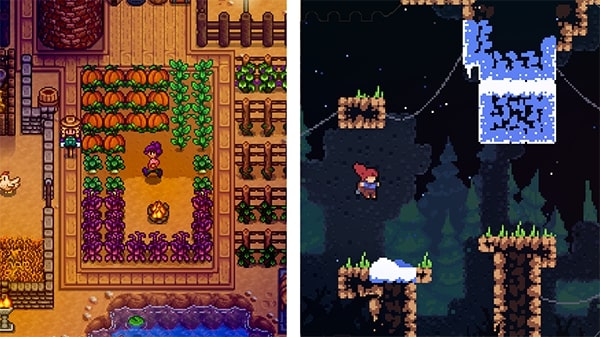 There are some exciting advantages to developing indie games over AAA behemoths, but there are always two sides to a story.

The most important factor in the eyes of big-name publishers is how much money your game is likely to make. As an indie dev, money doesn't have to be the sole motivation behind your project.

It doesn’t matter what kind of game you’ve got in mind - you can experiment with a silly or creative premise, and make the game you want to make just for the joy of making it. 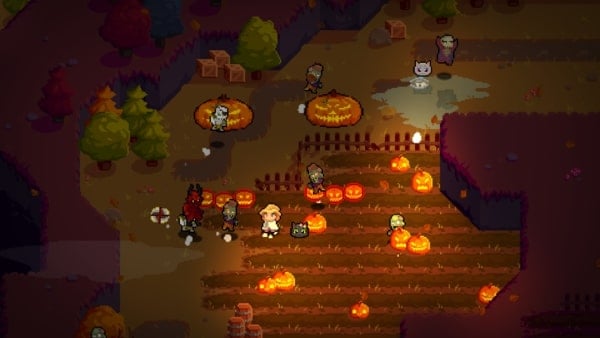 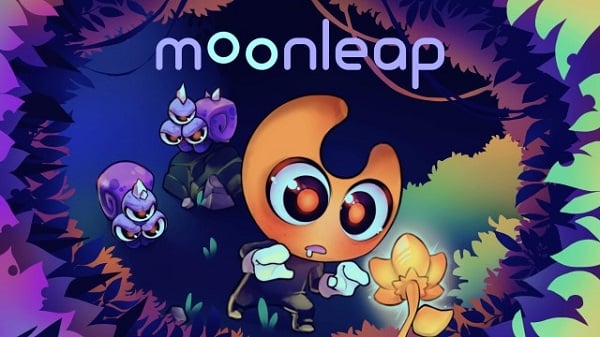 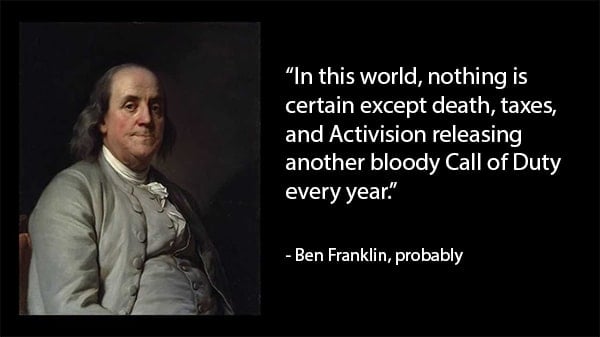 How do indie games get popular?

For AAA game developers, getting your game in front of the public is relatively easy: most are bankrolled by multi-million/billion dollar publishers and development studios that can afford to pump a bit of money behind advertising and marketing campaigns.

Given the smaller budgets indie developers tend to work with, indie games aren’t marketed on television or in YouTube adverts like Call of Duty and co.

Doki-Doki Literature Club gained overnight popularity for its sinister twist, Cuphead for its gorgeous hand-drawn art style, and Getting Over It For Bennett Foddy for its controller-snappingly meme-y madness.

The cost of making a video game varies from project to project. We’re not talking multi-millions like modern AAA titles, but you could be looking at multi-thousands depending on the size of your game.

Some of the factors that can affect how much it costs to make an indie game include: 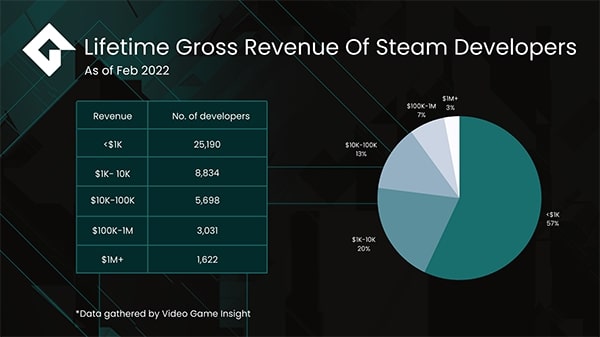 How to make an indie game