Everything You Need To Know Before You Make A 2D Game Whether you're inspired by Angry Birds or Undertale, here’s everything you need to know before you make your own 2D game. 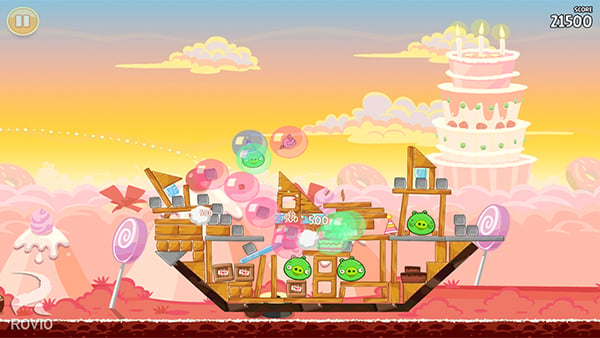 It was created in 1958 by the American physicist William Higinbotham, setting humanity on a path that would ultimately lead us to games like Lollipop Chainsaw and Dream Daddy: A Dad Dating Sim. 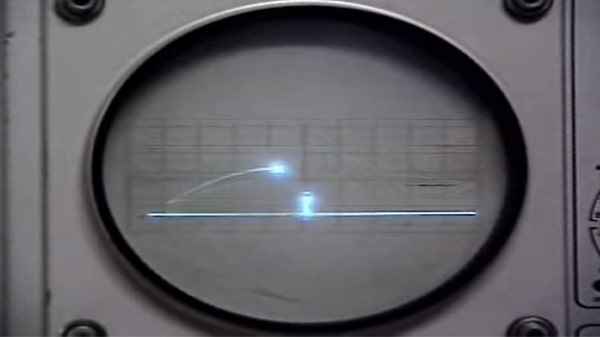 How do you make your own game?

Making your own game can feel pretty daunting if you’ve never done it before, but find yourself the right 2D game creator and make the big decisions early, and you might find 2D game development easier than you thought.

Here are the major decisions you need to make before you start your own 2D game.

1. Find the perfect 2D game engine for your project

There are dozens of quality game engines available to you, but not all are created equal. Some are better for beginners, others are free to download and keep, and others are better suited to 3D game creation than 2D development.

Now we know what you’re thinking: ‘this is the part where GameMaker explains why I should use their 2D game engine to make my own game, right?’.

Well, we certainly think we’re a great option for anyone wanting to get into 2D game development, but picking the right game engine is a vital decision. Just as the wand chooses the wizard, the game engine chooses the developer.

You need to be sure your software can do everything you need it to, and that you’re comfortable using it, if you want to release your game’s full potential.

If you need some helping deciding which 2D game creator is right for you, check out our guide to the best game engines for beginners.

Deciding on your game’s genre is one of the first major game design choices you have to make. Settling on the genre early will help inform many of the decisions you’ll go on to make, including control schemes and design philosophies.

Some game genres are perfect for 2D, like puzzle games, platformers, and visual novels. Others, like first-person shooters, are better suited to 3D game development.

If you’re stuck for ideas, check out our comprehensive guide to the most popular 2D game genres. 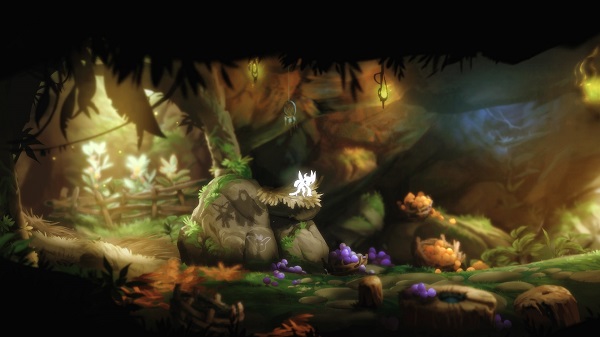 Choosing a 2D art style is a deceptively important decision. Would the ominous atmosphere of Limbo have worked if it wasn’t monochromatic? Would Ori and the Blind Forest’s heart-breaking intro be as emotional if the game used pixel art?

We’ve pooled a list of some of the most popular video game art styles to help you make the best choice for your game.

Assets are the sprites, backgrounds, and objects that make up your project. If you’re going to make your own game, you’ll either need to use free assets, buy ready-made ones, hire someone to make them for you, or make them yourself.

You can download 2D assets from your game engine’s asset library or marketplace. You’ll sacrifice a bit of originality if you take this route, but you’ll be able to start creating your games much faster.

Creating 2D game assets from scratch is time-consuming work, but grants you full control over your game’s artistic direction.

If you’re planning on making your own 2D assets, here’s a quick rundown of some of your best software options:

If you’ve decided to make a pixel art game, we’ve created a guide to help you understand how to create pixel art for 2D games.

At GameMaker, we also release a new asset bundle each month to help indie developers bring their creations to life.

How hard is it to make a game?

Lots of time and effort goes into making indie games and AAA games as good as they can be, but there are ways to make the process simpler.

We’ve written a whole article exploring the main stages of game development, which can help you establish a blueprint to keep your development cycle running smoothly. You might be surprised to learn that there are only seven steps you need to worry about.

As with anything in life, game development gets easier the more you do it. Start out small with guided tutorials and simple one-room projects, and add onto your knowledge as you go. Before you know it, you’ll be ready to make a game like Undertale, Cuphead, or Stardew Valley.

It varies, depending on the game you’re making and your own experience levels.

By following our Hero's Trail tutorial, you can make a game within half an hour, even if you’ve never coded a game before.

If you’re looking to make your own game from scratch, 2D games are easier to make than 3D games, but they can still take months or even years to make, depending on your circumstances.

Check out our article, ‘How long does it take to make a video game?’, for a full breakdown.

There’s no easy answer to this one, either - it’ll all depend on what game you’re making and how much of the work you’re taking on yourself, among other things. We cover all your potential expenses in our article, ‘How much does it cost to make a video game?’.

It’s perfectly possible to make a game for free, though - you can download free game-making software (like GameMaker!) and get started right now, if you’d like.

How to make a game on a budget

Some indie developers turn to crowdfund campaigns on Kickstarter to help raise the funds they require to complete their games. Hyper Light Drifter, for example, set an initial target of $27,000 and ultimately raised $645k.

You might also consider releasing your game in Early Access. When they’re done well, Early Access releases are a win/win for developer and consumer alike. As we discuss in our Early Access article, though, getting them right can be a tricky balance. 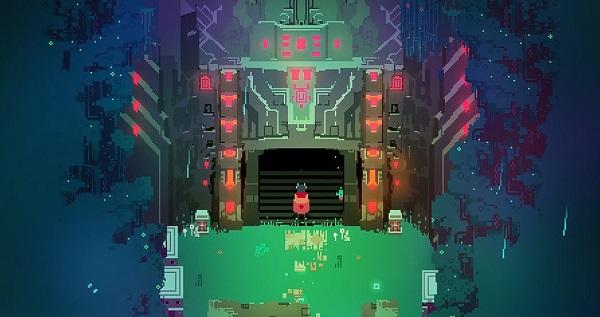 How to come up with amazing 2D video game ideas

We’ll go out on a limb here and suggest that anyone that’s looking to make a 2D game has probably played their fair share, too.

Think back on all the 2D games that stand out in your mind: what is it about them that makes them so memorable? Is it their character design, stories, gameplay?

When it comes to playing 2D games for research, there are three categories you should consider:

Now’s the time to pick up that 2D game you’ve never gotten round to. It might just hold the key to unlocking the full potential of your own idea. 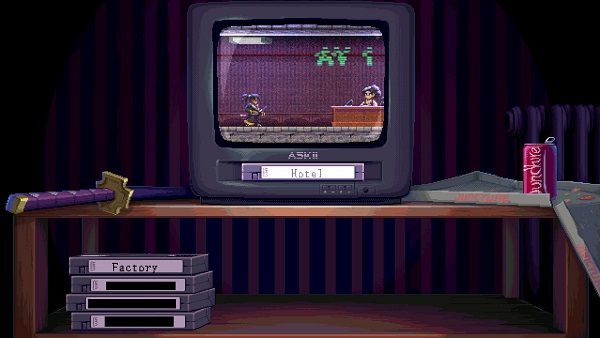 How to make a 2D game with GameMaker

If you’re ready to start making your own 2D game, why not give GameMaker a go?

GameMaker is a completely free game engine for beginners and professionals alike, specialising in the creation of 2D games. The software has been used to develop well-known indie games such as Undertale, Hotline Miami, and the BAFTA award-winning Chicory: A Colorful Tale.

It’s free to download and keep forever, and you can even create your first game within half an hour with our Hero’s Trail tutorial.