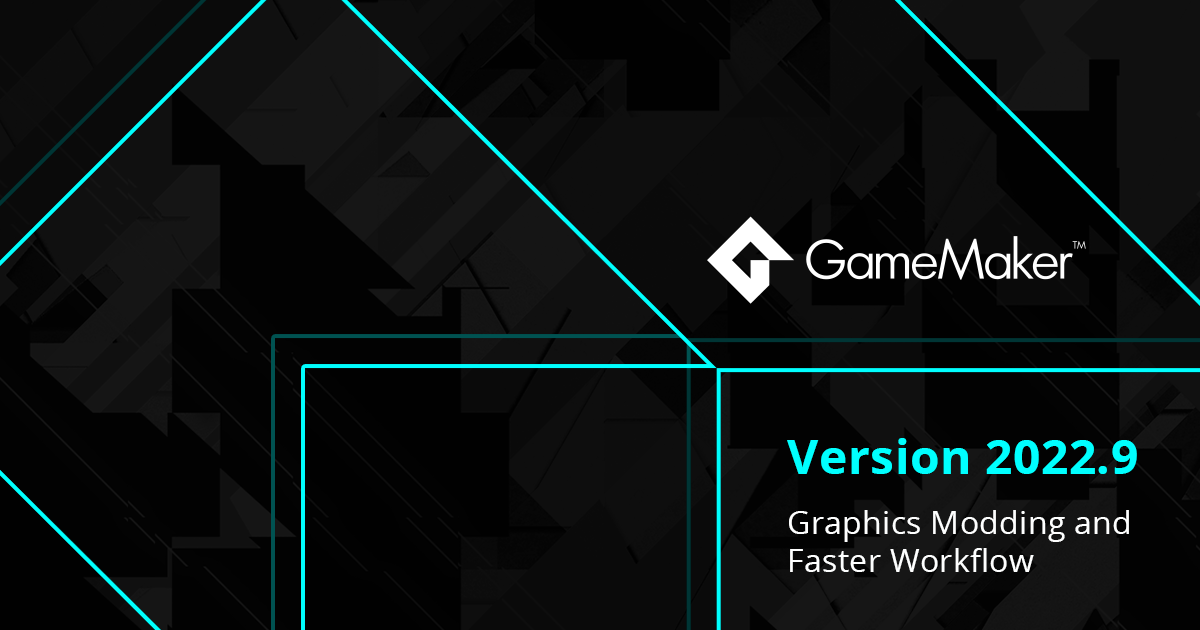 Add moddable graphics to your game with GameMaker 2022.9. Work faster with the Inspector as part of your workflow.

You can now make “Dynamic Texture Groups”, which are placed outside the game’s package and loaded manually.

This differs from "Default" Texture Groups which are included in the game's package and loaded as soon as your game starts.

A dynamic texture group is loaded from the disk as soon as a sprite is drawn from it. This is known as “implicit” mode.

You can set texture groups to “explicit” mode, so every dynamic group has to be loaded with a function call.

When using "explicit" mode, you can set a “fallback sprite” that appears when you try drawing a texture that hasn’t been loaded.

Does this mean your games can now be modded? Yes!

Set a texture group's format to “PNG”, and when exported through a Desktop target, its textures will become PNGs anyone can easily edit. 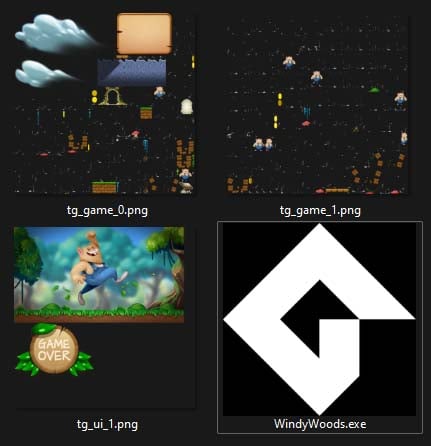 Read the manual on Texture Groups.

The Inspector allows you to edit various kinds of assets in just one panel, like sprites, objects, and even the instances placed within a room.

In 2022.9, an Inspector window is now open by default, appearing on the left of your IDE. You can move and dock it wherever you like. 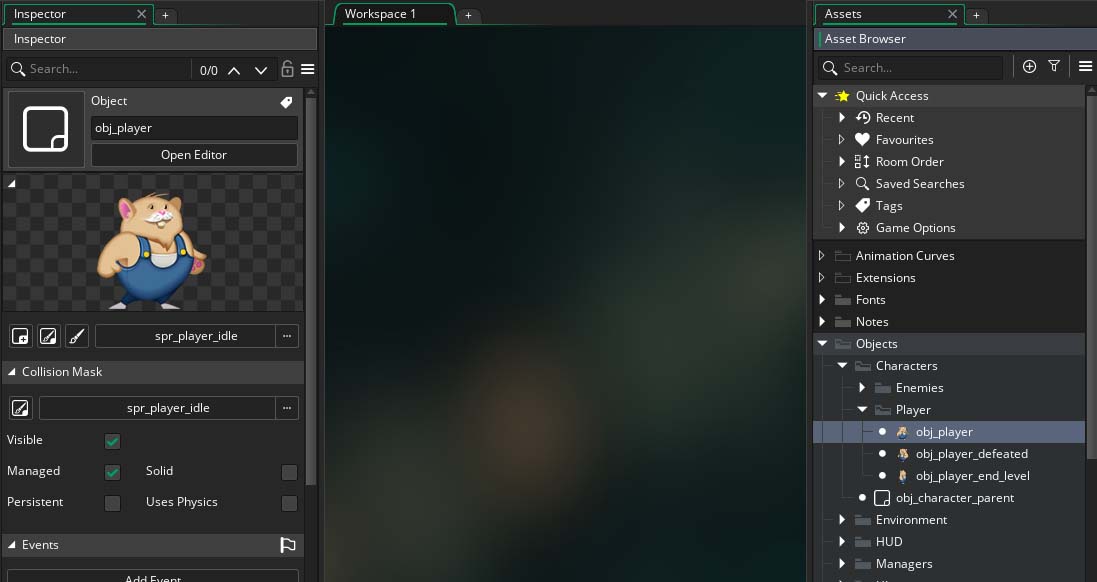 The Room Editor doesn't show Room and Layer Properties anymore. These are now edited in the Inspector, by selecting a Room or Layer to edit.

You can even select instances within layers, which you can edit in the Inspector: 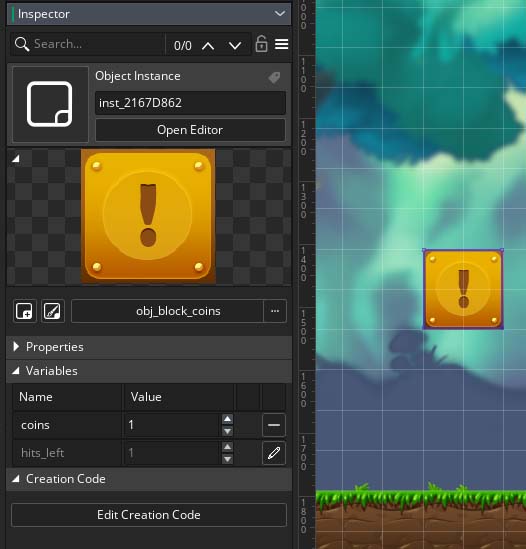 You can open additional Inspectors from Windows -> Inspector. Each inspector can be locked, so it continues to show the same thing no matter what you select.

This allows you to have multiple editors open at the same time, each locked to a different asset: 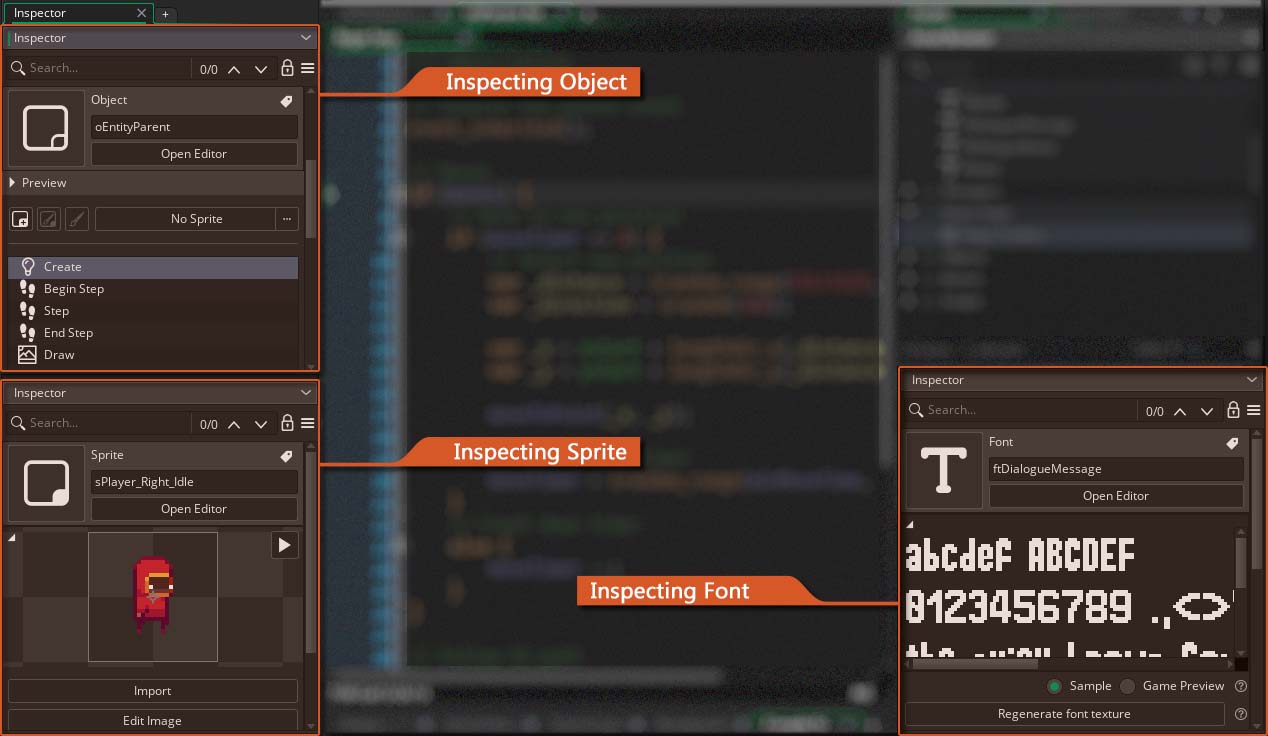 We’re preparing for a Long-Term Support (LTS) release later this month, which will be based on 2022.9.

Many stability updates and bug fixes were made to 2022.9 in preparation for LTS. We’ll continue to monitor feedback on this release to ensure it is stable for LTS. 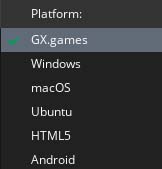 This target has always been part of the GX.games publishing ecosystem, which the new name communicates better.

When running your game on GX.games, the constant os_type will now equal os_gxgames. The old constant os_operagx is still functional and would give the same result.