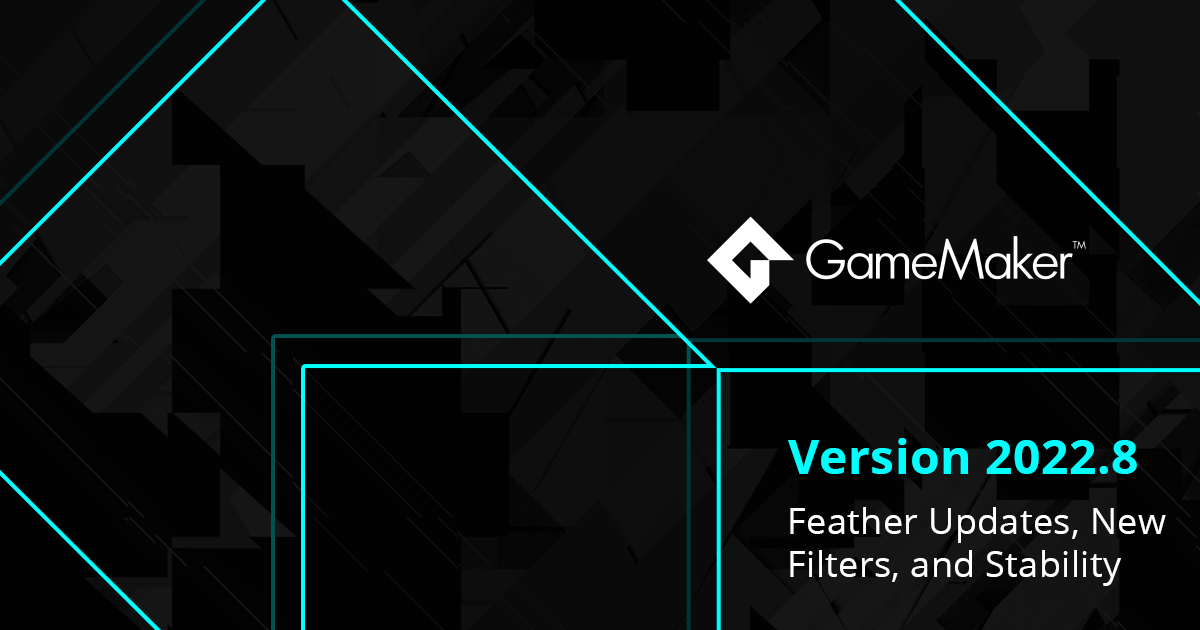 2022.8 comes with lots of stability updates as we prepare for our upcoming first LTS (Long Term Stable) release.

You can now choose between ‘Strict’ and ‘Relaxed’ mode when using Feather.

‘Strict’ mode will analyse everything that it can analyse.

‘Relaxed’ mode, on the other hand, doesn’t go into as much detail and allows you to use GameMaker closer to the way you used it before. 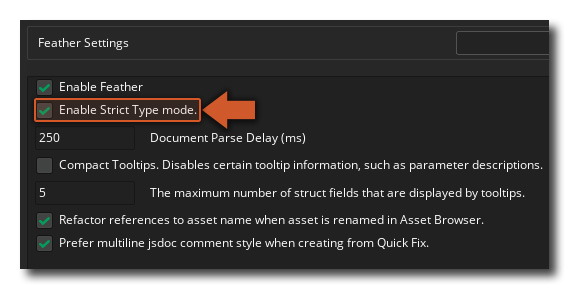 You don’t have to configure rules for individual messages anymore. Instead, you can now select a profile for the message severity.

Choose between None, Syntax Errors, Type Errors, and All to configure Feather the way you like to use it, or customise it to your liking.

Feather messages can now also be sorted by message code, message, or object, and they can be searched:

Version 2022.8 of GameMaker adds five more filters to choose from in the Room Editor:

All the new filters and their parameters are documented in the manual.

Virtual keys are now supported in the browser-based targets Opera GX and HTML5.

You can now also retrieve and set the contents of the clipboard on Android, MacOS and iOS.

Some older or less used platforms have been removed:

Also included in this release

We have introduced a new, faster method of encoding tile layers in your rooms.

If you have rooms containing lots of tile "cells" (either because your room is very large, or because you are using very small tiles) you may find your tiles are now encoded using RLE (Run-Length Encoding) compression.

This leads to smaller file sizes, which can be important when you have rooms with large tilemaps in your project. This also fixes a long-time issue where such projects would previously often sit for a while on a "Found Project Format 2" line in your Output Window compiler log.

This requires a change in the project version, so projects created or opened in 2022.8 cannot be loaded in older versions of the IDE.

This addition fixes a long-standing issue, where you would call audio_play_sound() first and then set one of the parameters, e.g. audio_sound_gain(), which would not be applied immediately and so you would hear a split-second of the audio with the default parameters.

With the new addition, you can apply a parameter to a sound before it's played so you don't get that glitch.

The changes to audio can be found in the manual. 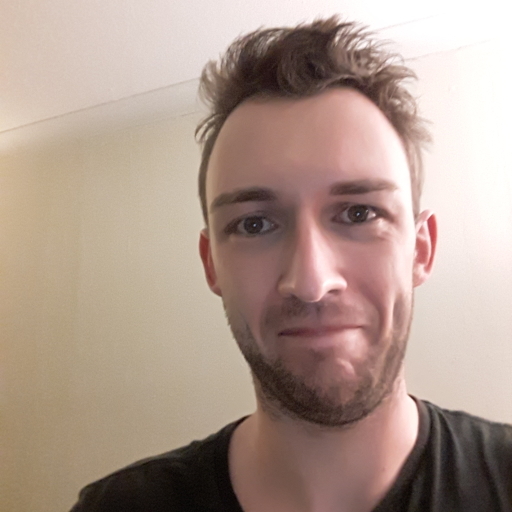 Bart Teunis is a Technical Writer Intern at GameMaker. He is a long-time user of the software and a regular participant in the GMC Jam. He has a preference for the more technical things in GameMaker including but not limited to the drawing pipeline, shaders, the physics engine, optimization and the infamous "3D in GameMaker".