Get the full list of items in the release notes here: http://store.yoyogames.com/downloads/gm-studio/release-notes-studio.html 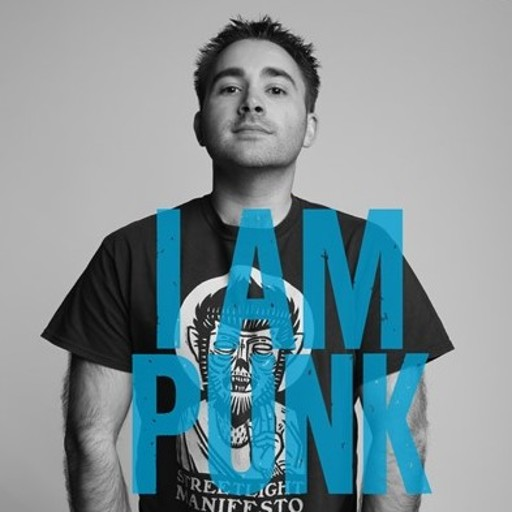 Senior Project Manager Gavin uses his years of industry experience to oversee the direction of GameMaker. He enjoys climbing and snowboarding, and has filled out the GameMaker offices with tons of fun board games.