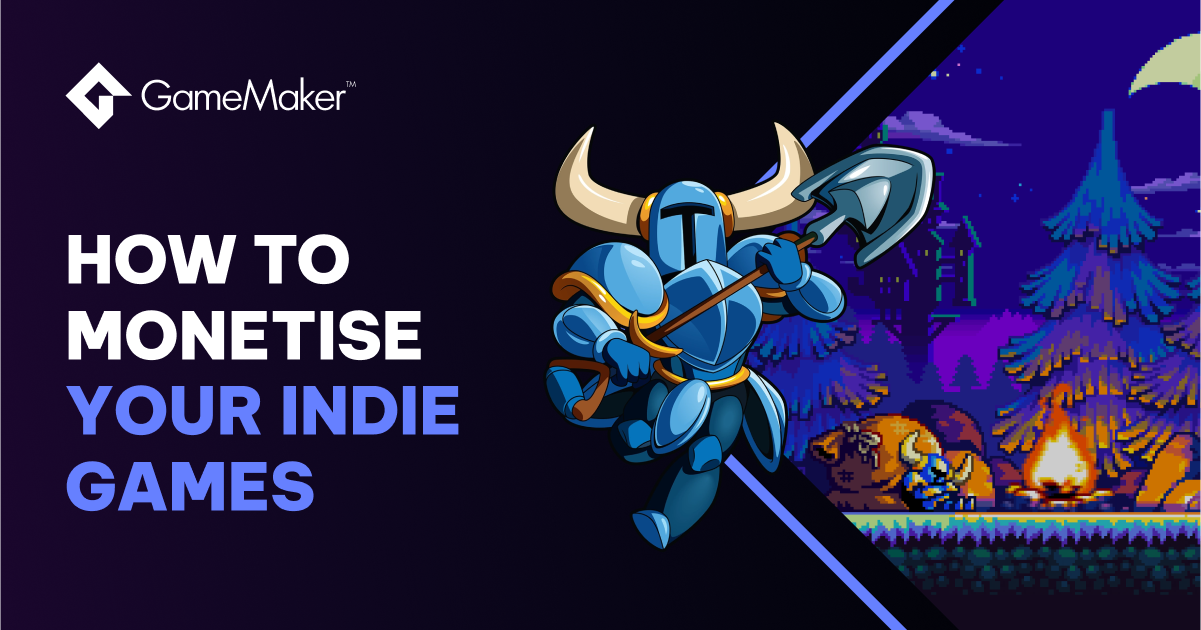 For some indie developers, making money off their games is a bonus. For others, developing money-making video games is what puts food on the table.

If you’re planning on making money from your games, you need to decide how in the earliest stages of the development process.

So whether game development is your pastime or your livelihood, let’s discuss the many industry-proven revenue models and how they can help you monetise your games.

Let’s get the obvious one out of the way first: sell them.

‘Oh gee-whiz, why didn’t I think of that!’, we hear you cry, but while the premium revenue model is the simplest, it’s not always the most effective way of making money off your games. 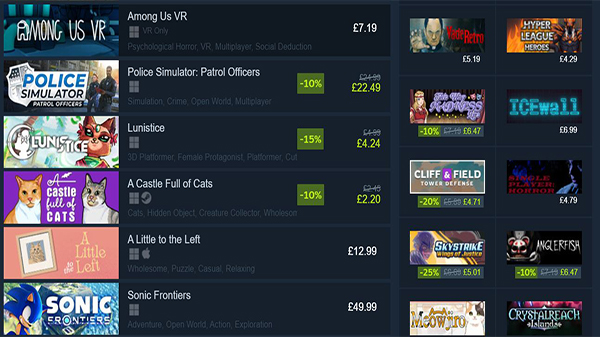 If you want to make a success of the premium model, you’ll need to put in the hard yards with marketing campaigns and community building.

There’s nothing stopping you from selling your games without much fanfare, of course: you may still pick up a few sales here and there, and its popularity could grow organically through word-of-mouth.

In a crowded market and with so much quality to compete against, though, releasing without a proper marketing plan in place will more than likely see your game fall through the cracks.

Whether it’s Norman Reedus swigging from his can of Monster Energy or those deliberately awful puzzle game ads designed to make you want to show them how it’s done, in-game ads are a great way to monetise your game - particularly on mobile platforms.

You can sometimes make more money from in-game adverts than from actual unit sales, since advertisers pay you for impressions (ie. how many players see their ads) rather than clicks or sales.

There are four main types of in-game adverts:

Spamming your players with a flurry of adverts is an easy way of chasing them off for good; making sure ads are evenly paced and relevant to your playerbase is the key to success.

Take QuizzLand as an example: it’s a quiz app that only makes you watch an advert when you get a question wrong (which feels like a suitable slap on the wrist when you’ve misremembered the capital of Spain). Most of the adverts they show are for puzzle games, too.

If you’re looking to add in-game ads to your GameMaker game, check out our Mobile Ads Setup Guide for more information. 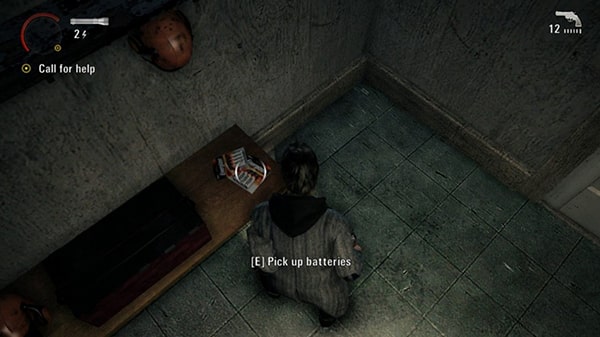 Humble Bundle in particular does a great job of spotlighting indie games. Not only are you earning a percentage of the revenue from every sale, but you’re also helping raise money for worthy charities.

Each Humble Bundle sale is split between three parties:

You can submit your games to Humble Bundle if you’d like to see them included in a future Bundle.

Other services, like Xbox Game Pass, aren’t as easy to get onto. Microsoft prefers to reach out to developers directly when they spot an indie game that’s proving popular, like Hades and Death’s Door.

‘One of the things that’s been cool to see is a developer, usually a smaller to mid-sized developer, might be starting a game and say, “We’re willing to put this in Game Pass on launch day if you guys give us X dollars now”.

‘[In] certain cases, we’ll pay the full production cost of the game. Then they get the retail opportunity on top of Game Pass.

- Phil Spencer, interview with The Verge 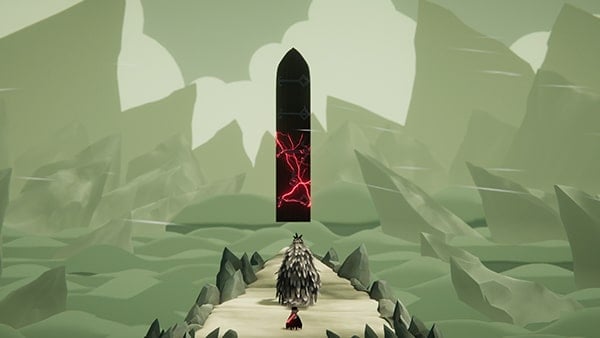 In-game purchases (aka microtransactions) are usually made in storefronts within your game. They let players buy cosmetic items and add-ons, either with real money, or with in-game currencies that you can also buy with your own cash.

They’re not without controversy, though: Star Wars Battlefront II famously came unstuck when it was revealed that popular characters like Darth Vader could either be unlocked after 12+ hours of grinding for in-game credits, or by buying randomised loot boxes until you got lucky.

You’d have to buy those loot boxes with credits that could cost you as much as $100 USD. The Jedi and the Sith don’t agree on much, but everyone hated that.

Pokémon Go, on the other hand, handles its in-app purchases pretty well. The items that can only be accessed by parting with your cash are cosmetic items, like hats and shirts, or tickets to in-game events (more on those later).

Other items, like PokéBalls and Egg Incubators, can be found for free in-game, and are only available in the Shop for those looking to save some time.

When microtransactions are done well, they can be a fantastic way to monetise your game. The key is to only sell items, skins, or power-ups that don’t disadvantage players who aren’t interested in spending real money.

Given that Pokémon Go made $1.21bn in 2021, developers Niantic will probably feel they’ve got the balance right. 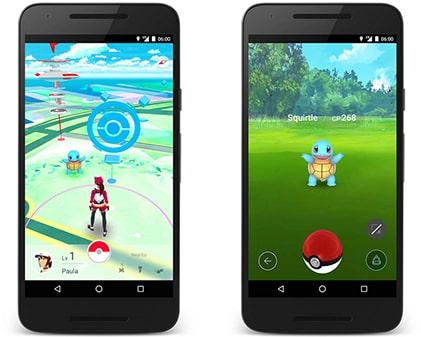 Another monetisation method that Pokémon Go has nailed are in-game events. These are digital tickets that unlock special Research Tasks or early encounters with legendary and mythical Pokémon.

As with in-game purchases, it’s vital that these events don’t vicariously punish or disadvantage those who aren’t willing to pay. You may receive unique cosmetic rewards for participating, but the serious stuff - like legendary Pokémon encounters - are still made available to everyone at a later date.

Other in-game events you could draw some inspiration from include:

Not every game suits the events format, but they’re a great way to monetise your game and help to retain player interest. 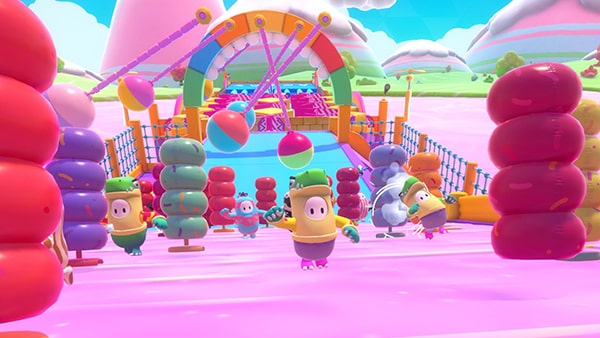 Downloadable content (DLC) are optional content packs that are released after your game has launched. They usually add new levels, quests, and/or characters to the base game.

Selling DLC packs helps you keep your game relevant long after its full release, and gives you the opportunity to add content that had to be cut during the development process.

Plenty of games have successfully dabbled in DLC, including:

Successful DLC all comes down to value for money. If you’re adding in one new level that takes 10 minutes to beat, you can offer it as DLC, but you can’t get away with charging $50 for it.

As with in-game purchases and events, DLC shouldn’t leave the players that don’t fancy spending their cash feeling disadvantaged. DLC should be an attractive optional extra, not an integral part of the game.

This one’s a bit of a stretch: not every indie game becomes so popular it can command its own line of plush toys and branded yo-yos, but merchandising is one to have in your back pocket if your game takes off.

Merchandise can range from simple items like branded stationary and posters to toy lines and even tie-in TV shows.

While merchandising is a fantastic way to monetise your indie game, you shouldn’t force it. It’s up to the public to decide whether your game has earned its own line of Funko Pops, not you.

That said, if you’re financing your game with a Kickstarter campaign, branded merchandise can be an attractive backers bonus. Check out our article on the tricks behind successful crowdfunding campaigns for more information. 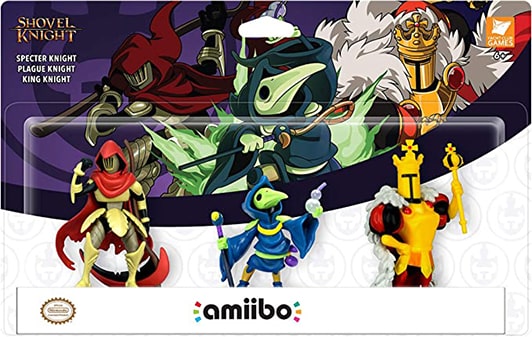 How to make money by making games with GameMaker

However you plan on making money off your indie game, GameMaker has you covered!

With the GameMaker engine, you can export your games to every major PC, mobile, and home console platform, including PlayStation 5, Xbox Series X|S, and Nintendo Switch.

You’ll be in great company if you do decide to monetise your GameMaker titles: some of the most successful indie games of all time were made with GameMaker, including Undertale, Hyper Light Drifter, and Hotline Miami.

Finally, don’t forget to check out our article on how to generate best-selling video game ideas if you’re looking for a little inspiration ahead of your next project.