ZERO Sievert: Believe It Or Not, I'm Not Very Good At My Game 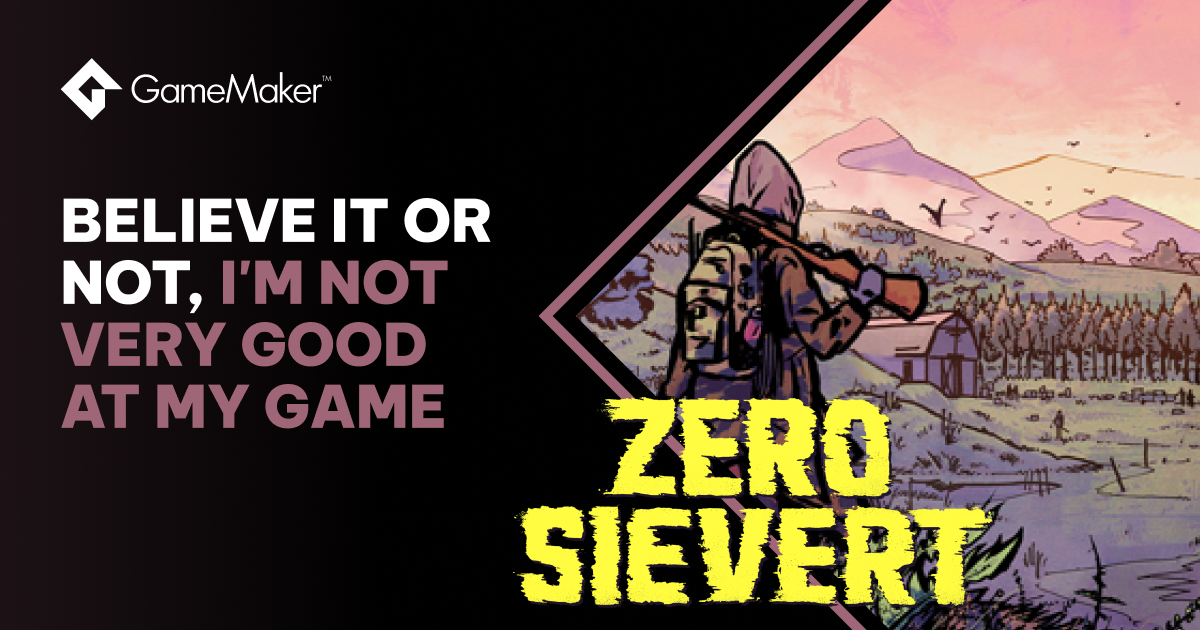 We interviewed Luca and Brand Manager George Willard (Modern Wolf) about the game's inspiration, what got Luca the publishing deal, and just how long Luca and George can survive in the game!

LC: My journey started about eight or nine years ago. I found a YouTube video by Shaun Spaulding, and I immediately fell in love with everything behind video games.

What was the inspiration for ZERO Sievert?

LC: I’ve always loved post-apocalyptic games. I spent so many hours on Stalker, Metro, and Escape From Tarkov that I decided to start a hobby project inspired by these games. 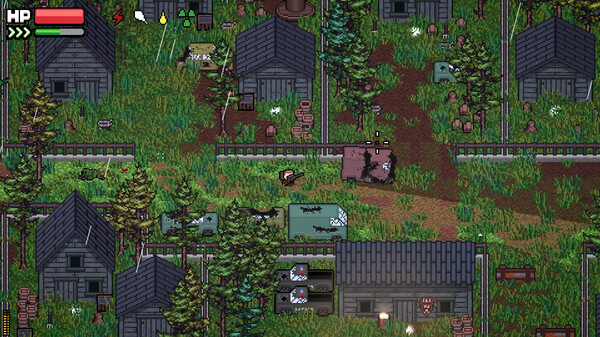 One of the areas available for exploration in ZERO Sievert

LC: The big thing at the start was how easy it was to create games, even without any programming knowledge.

It’s very immediate and beginner-friendly. I’m really comfortable with it now and I know it well enough to create everything ZERO Sievert needs.

Have you used any other game engines before?

I tried a few, but it takes time to learn them, and since Game Maker is great for 2D games, it was easier to stick with.

LC: I wouldn't say there have been any frustrations. I've been really happy with the process of learning to make games with GameMaker and haven't found any problems yet. 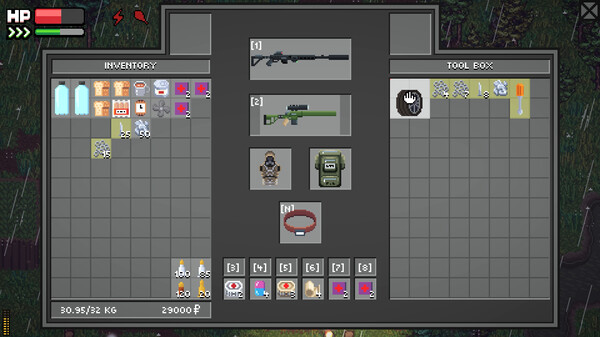 What’s the most challenging part of being an indie game developer?

LC: For me, it’s the art, actually. People really like ZERO Sievert's art style; I think it’s okay. I'm trying to improve every day, but it takes a lot of time.

As for what comes after creating the game, marketing definitely stands out. It’s an essential part of making a game a success, and it’s practically impossible for an indie developer to do it properly - or at least to do it as efficiently as a publisher.

Have you made any other games before?

LC: I haven't released any other games - ZERO Sievert will be my first! 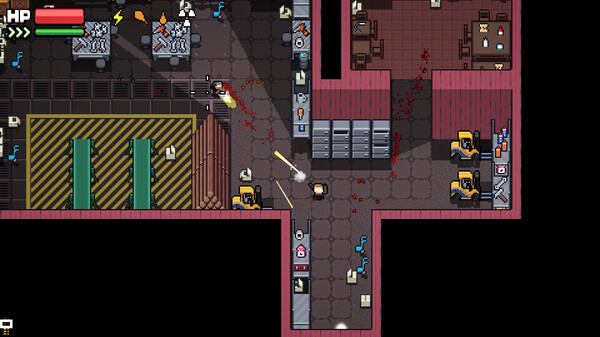 How did Modern Wolf come to be?

GW: Modern Wolf started off in 2019 as a publisher of indie strategy games but over the past year has been evolving into a publisher of 'forever' games.

Those kinds of games that offer endless replayability, different types of mastery, and deep systems to sink your teeth into!

Through it all we’ve always been attracted to games that bring vibrancy and interesting themes to the table.

Is ZERO Sievert the first game you’ll release under your label?

There were the Early Access launches of ZERO Sievert and Cantata, as well as the full launches of sci-fi epic Out there: Oceans of Time, chaotic platformer Skeleton Crew, and the Strange Scaffold narrative game, Witch Strandings.

What convinced you ZERO Sievert was the right choice for your company?

GW: Alex, one of our team members, missed multiple meetings because he lost track of time playing the Kickstarter version. He wouldn’t stop going on about it!

When we looked at the project, we knew it was something we’d love to work on because of the style, theme, and the engaging gameplay.

What is the most challenging part of game publishing?

GW: Meeting the different needs and setting expectations can be particularly tricky when you’re working with different studios across multiple different titles.

Just looking at the past 12 months we've worked with everything from solo devs like Luca to teams that have integrated production and marketing capabilities.

Making sure that every team gets what they need is at the core of making sure the devs are able to focus on making the best version of their game they can. 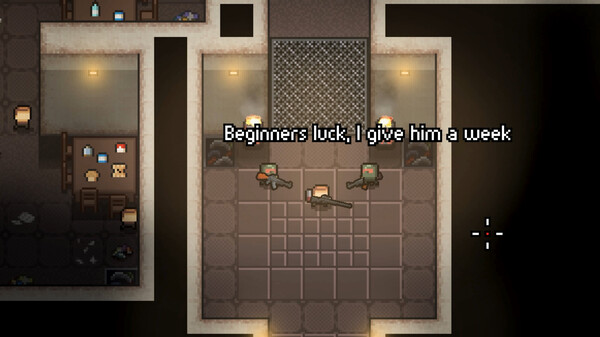 Will you prove them wrong?

If ZERO Sievert is successful enough to allow me the luxury of being able to devote myself to another game, I’d be very happy.

How long did you manage to survive in ZERO Sievert?

GW: Depends who you ask!

Some of the team have got tens of hours on the hardest start, where you begin with a single pistol, and others get taken out by a rogue wolf a minute into a run.

LC: Believe it or not, I'm not very good at my game!

Even after years of making and playing ZERO Sievert, I often die to the silliest things and the easiest situations, but this I think is a strength of the game. Miss a few shots and even the easiest enemy will kill you in seconds.